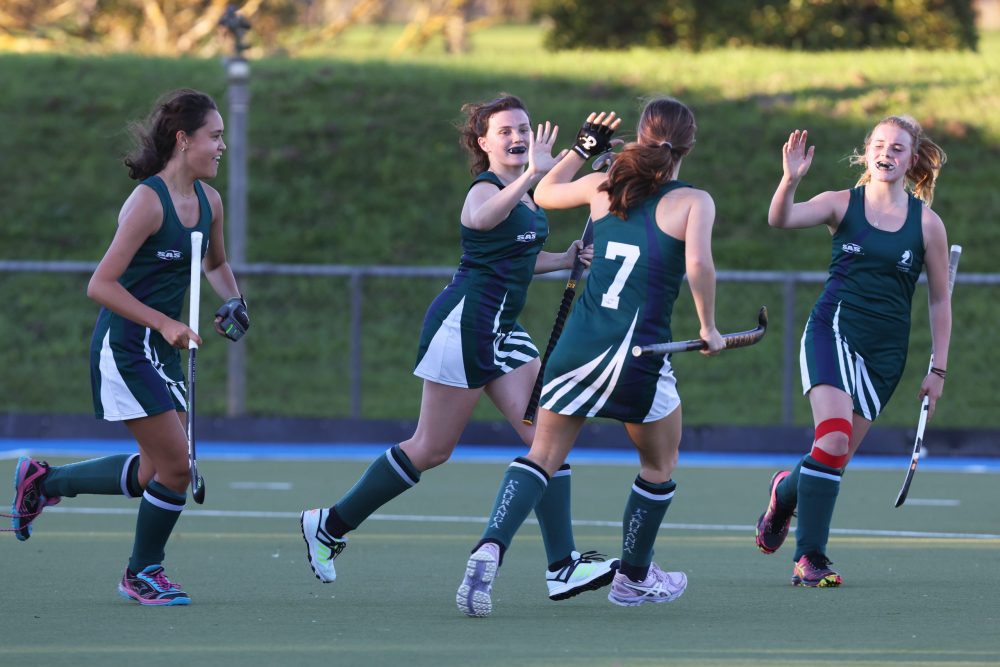 Highlights of Week 9 include:

1st XI Girls secured a 2 – 0 win in their semi final against Rosehill, despite having to travel away. They have worked hard all season and have sailed through to the final remaining unbeaten. As well as making the final, the team have qualified for APC, where they will come up against the best 11 teams in Auckland. It has been a while since we have had our girls’ football team qualify for APC, so a massive congratulations to everyone! We wish them luck for their final, and for the next part of their season.

Our 1st XI boys got another win under their belt against Takapuna, who are currently sitting 2nd on the table. The boys are starting to hit their straps and are welcoming back some of their injured players. It was a solid 3 – 1 win that has given the team confidence to keep pushing forward against Glendowie this week, who they have previously lost to this season.

The winning continued through the week with our 2nd XI Girls beating Papatoetoe 3 – 1 and our year 10 boys played well on Saturday taking a great 4 – 1 win against Sacred Heart.

Our U15 team took a drive out to Kelston to play their U15 B team on Saturday. They had a good game and Rhymen Marsters was a stand out leading the team to a 20 – 12 win. This puts them in the top 5 going into the second half of the season.

Saturday was a cold morning, but our Year 9 Jade (A) team came out firing against MAGS and played a solid 40 minutes of netball. Every player played their part and the girls won 43 – 11. The team are coached by Year 12 students Amy Adams and Hailey Brokenshire who are doing a great job at coaching our future premier players.

Both our Year 9 Gems and Year 10 Opals remain undefeated in the regular season after five weeks of competition. Premier 3 showed their class and had another big win 46 -19 against MAGS.