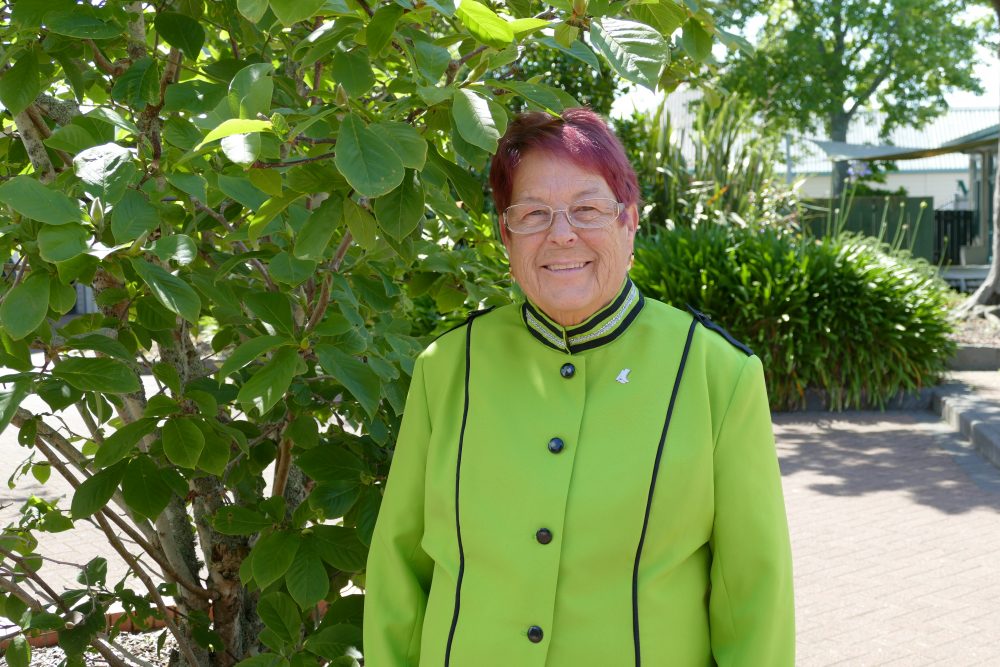 Posted at 13:12h in General by Roisin Lamb
0 Likes
Share

Anyone who has attended Pakuranga College in the past two decades will be familiar with Kim Hillgrove. It is to this this lady that thousands of students have mumbled their excuses and handed over sticky ‘late’ and ‘absence’ notes. After 21 years, it is finally time for Kim to hand in her own absence request and enjoy a well-earned retirement. The keen leisure marcher is looking forward to spending time with her three grandchildren and volunteering in her local community of Howick.

Kim Hillgrove, who originally started work at the school as a teacher aide in the special education department, has seen several principals come and go, including Pam Stone, Bali Haque, Heather McCrae and current principal, Michael Williams. Both of her daughters have been through Pakuranga College and, during the past 21 years, she has thrown herself into life at the school, managing netball teams and scoring girl’s cricket matches.

We asked what she would miss most about working at Pakuranga College: “The students – some of them are real treasures. Oh and their funny excuses for being late.” She even keeps a book of these, which she will be taking with her into retirement. “I had a cracker today,” she says. “A boy from a rural area was late because he couldn’t get to onto the bus due to “problems with the cows”. I don’t think I’ve heard that one before!”