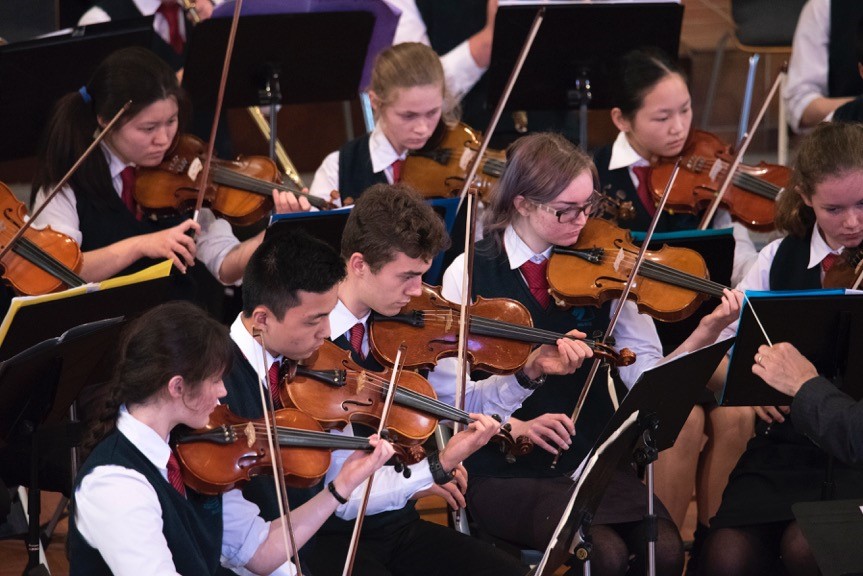 Posted at 09:43h in Music by Roisin Lamb
0 Likes
Share

Seventy-seven students from three large ensembles took part in August’s KBB Music Festival. This is one of the largest festivals of its type in the southern hemisphere, with over 130 bands and orchestras and over 4000 students participating.

Congratulations to the groups this year who performed well and received great comments from the adjudicators. Mr Arthur was thrilled with the Concert Band performance and the Orchestra (conducted by Mr Young) went up a division in their scoring. Pakuranga College also was one of only five schools to receive nomination for the special award, given to a school which embodies the spirit of the Festival through their behaviour, and through their support and encouragement of others. Well done to all involved! 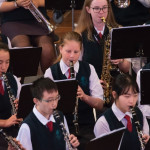 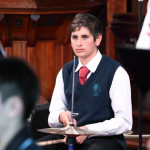 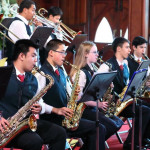 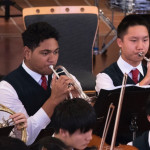 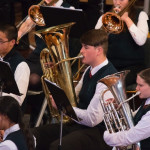