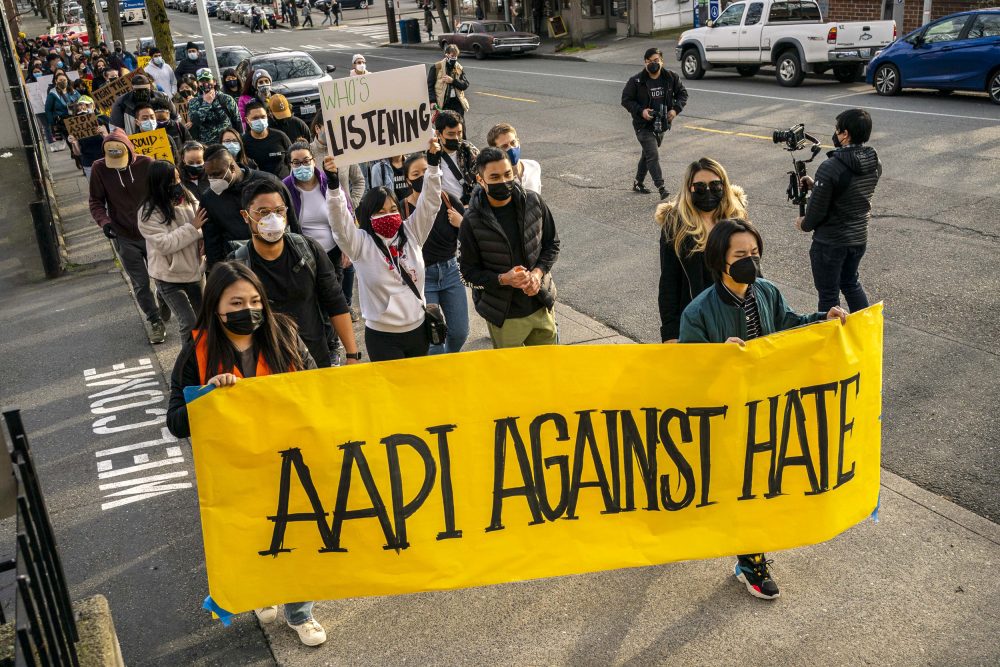 Hate crimes and acts of racism against Asian and Pacific Islanders have risen at a horrific rate in the past year. The Covid-19 pandemic has increased the amount anti-Asian violence. According to the organisation Stop AAPI Hate, 3795 incidents of discrimination and hate against Asian Americans were reported between March 19, 2020, and February 28, 2021. It is important to note that this number is only a fraction of the total number of incidents experienced by Asian Americans as not all incidents are reported. Verbal harassment and shunning made up 88.6% of the total incidents reported and physical assault made up 11.1%. This report by Stop AAPI Hate came out on March 16, 2021, the same day as the Atlanta Spa Shootings.

On March 16, 2021, a mass shooter targeted three spas in Atlanta, Georgia and 8 people were killed. 6 were Asian women. The shooter claims that the mass shootings weren’t racially motivated and that the spas were “sources of sexual temptation” and wanted to “eliminate the temptations” and “help others dealing with sex addiction”. What a coincidence that the spas that this murderer chose were places frequented and worked at by Asian women. The historical fetishisation and hypersexualisation of Asian women is an issue and must be addressed.

This act of terror is one in a long string of acts of violence against Asian Americans and Pacific Islanders in the US. New Zealand tends to think of itself as progressive and a country of freedom and equality, but we must also acknowledge that anti-Asian hate is a problem here as well. Hate comes in many forms, not just violence but also micro-aggressions and derogatory attitudes. Name-calling, slurs, harmful and untrue stereotypes and the “model minority” myth are all microaggressions and xenophobia. We have become desensitized to them and they have become normalized. However small they are, they are still acts of racism and discrimination. Microagressions are symptoms of a deeper issue within our society and lead to internalised hatred and being ashamed of our culture and heritage.

You cannot consume and enjoy Asian media and culture while ignoring the discrimination that Asian people go through every single day. You can’t listen to Kpop, watch anime, and eat Asian food whilst simultaneously calling actual Asian people slurs, pulling your eyes back and mock Asian languages and accents. You cannot cherry-pick the parts of our cultures for your enjoyment while degrading the people behind them. Do not dismiss and minimize our struggles. This is the 21st century and xenophobia and hatred against AAPI are still rampant. This is unacceptable. Stop AAPI hate and recognise and fix your internal prejudices and behaviours.

I love listening to music. Some of my favourite artists include Seventeen, Panic! At The Disco and Mamamoo. I’m also passionate about human rights and fighting for equality.