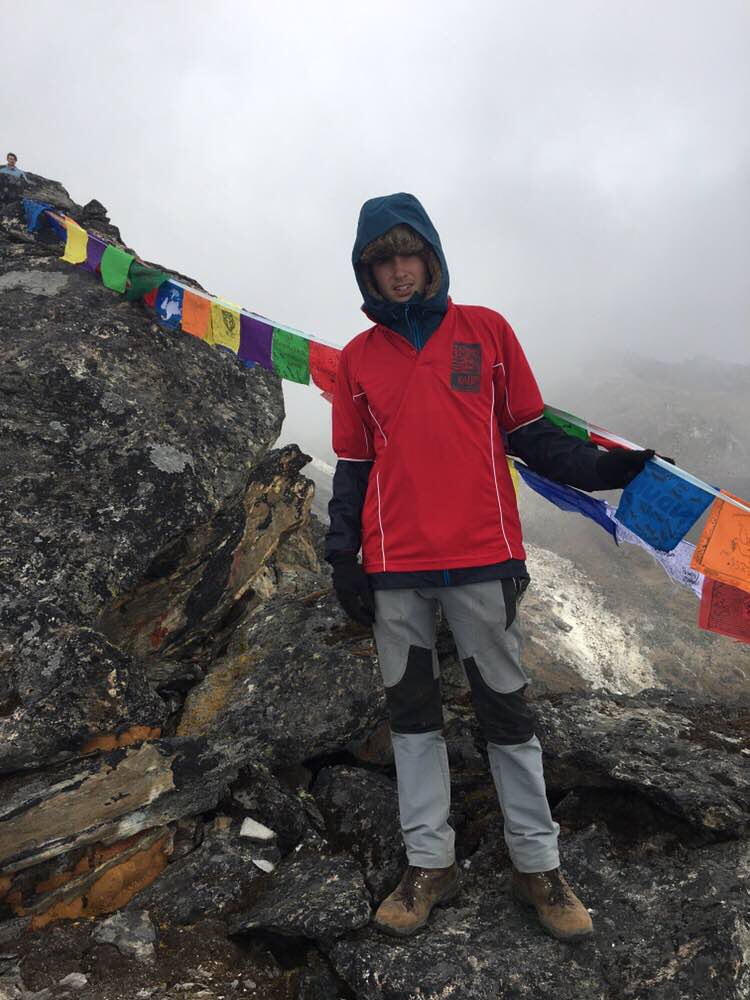 Posted at 12:07h in General by Roisin Lamb
0 Likes
Share

One of our Year 9 Kauri students, Jack O’Halloran and his family are in Nepal at the moment.

Their passion for the country began in 2016 when Jack and his family left New Zealand to travel to The Himalayas, they had the most amazing experience trekking to Ama Dablam base camp and made friendships along the way with the Sherpa people.

The trip had such a huge impact on them and they fell in love with the country and its people.  They wanted to return to Nepal in September this year to help. They had encountered so much poverty along the way and the living conditions in their guide’s village of Pangbouche was heart breaking.  The Sherpa people are the most kind-hearted, generous and happy people you could meet. So they knew that they wanted to do as much as they can to help.

The main urgent request came from the Sherpa people of Pangbouche who are currently living in -10 degree temperatures with the most basic housing conditions. Jack who loves the outdoors and loves to climb, climbed the fourth highest North Island peak at Easter with his friend Brando and his climbing instructor Dean. To try to raise awareness of the families fundraising efforts and as Jack would like to follow in famous mountaineer and explorer Sir Edmund Hillary’s footsteps and be another Kiwi to give back to Nepal and its people.

In Term 3 Tutor Groups from Pakuranga College made prayer flags which are pictured being blessed before they’re placed on the mountain.

As a school, we raised $3,239.10 with a mufti day and collected some warm clothing and children’s gear for Jack and his family to take over.

We are extremely proud to support Jack and his amazing efforts to give back and make a positive impact on the people of Nepal. 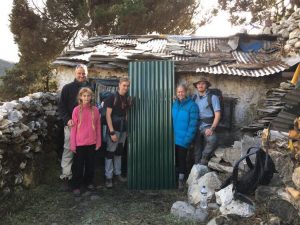 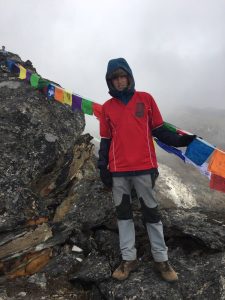 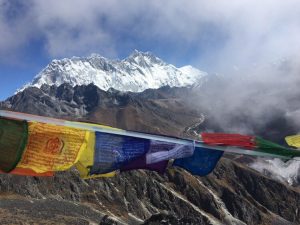 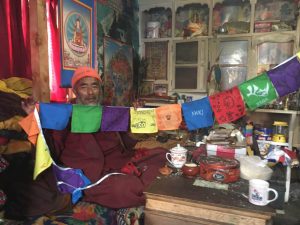 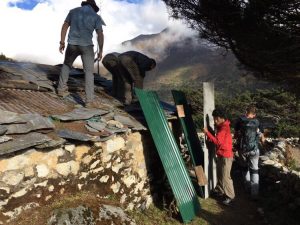 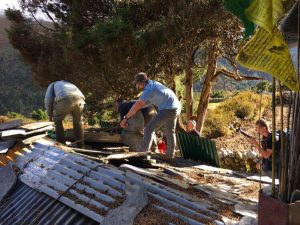