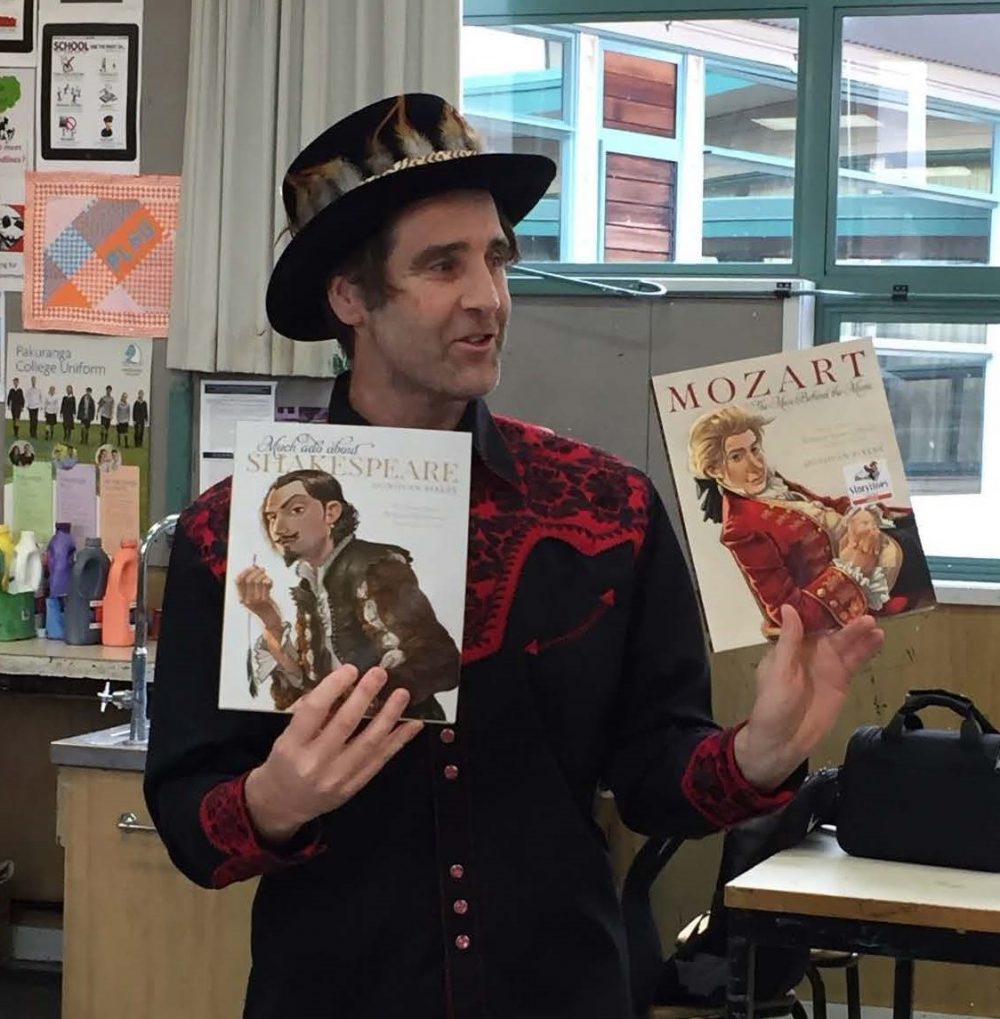 Students of 12DES and 13DES recently had the honour of meeting world renowned children’s author and illustrator Donovan Bixley. His work has been published in 31 countries, with over 100 books that he is credited for. His works include The Weather Machine, The Dinosaur Rescue series, and the award winning Monkey Boy.

Bixley shared a few anecdotes with the class covering topics such as how he originally started out as a filmmaker, and the process of designing characters for his novels. This process applied heavily to the students of these design classes who are doing similar processes as part of their external. Bixley’s presence acted as a learning experience for the students of the class, especially for those who wished to follow in similar footsteps as Bixley.

A big part about being an artist that Bixley discussed with our class is the harsh reality of what it’s like being an independent artist in a modern society. According to him, one of his most popular and critically acclaimed books, Monkey Boy, was rejected by publishers everywhere. After his novel being rejected approximately 15 times by various publishers, Monkey Boy was finally published by Scholastic.

This struggle of having to go from publisher to publisher just to get this one book published helped teach Bixley that he needed to be stubborn and strong-headed in order to get his work out there as an artist. He took this lesson and taught it to us students he visited, helping inspire us as future artists. The release of Monkey Boy ultimately garnered him the top prize for junior fiction at the 2015 New Zealand Book Awards for Children and Young Adults. Along with this award, his other works have gained other prestigious awards such as the Tatoulu Children’s Choice Award in France, the New Zealand Arts Foundation Mallinson Rendel Award, and the International Youth Library’s White Raven Award, twice.

Having Donovan Bixley teach us for almost an entire period was an amazing learning experience, especially for those of us who wish to pursue a future in art. 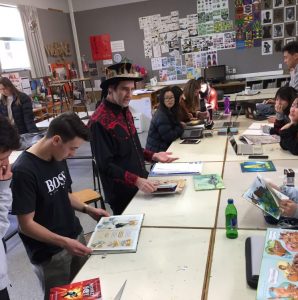