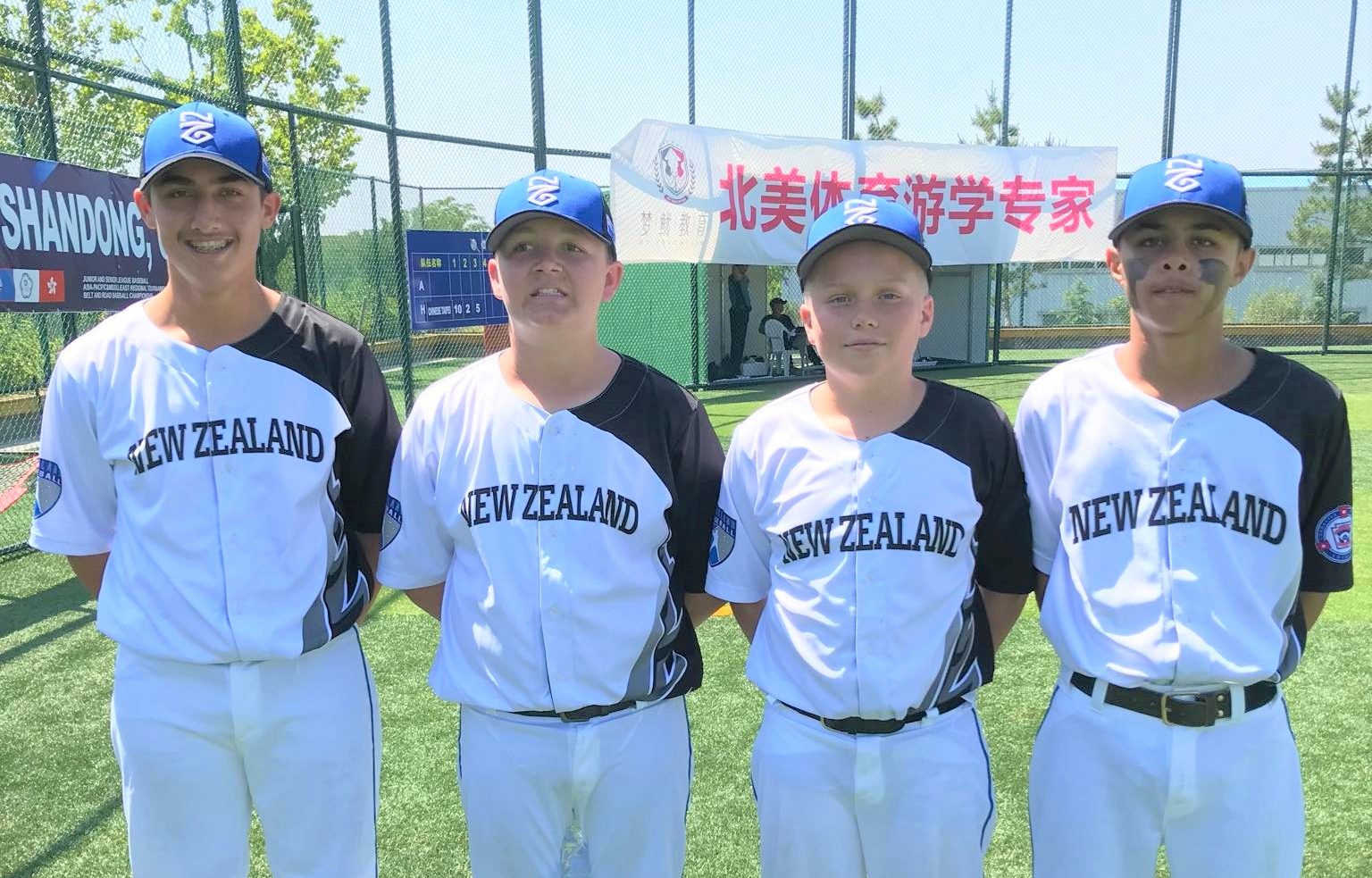 Posted at 12:40h in Baseball by Roisin Lamb
0 Likes
Share

Rather than relaxing over the school holidays, a group of Pakuranga College students travelled to China to represent New Zealand at the Asia Pacific World Baseball Series Qualifiers.

Zak Ryan, Jacob Wildbore, Noah Priest and Hunter Southey played for the U14 team and were strong in pool play, beating Hong Kong 7-5, and China 15-13, and went down to Guam 8-7. They then went on to lose to a very talented Chinese Taipei side in the semi-finals.

Traye Wilbore represented the NZ U16 team, which won the U16 grade in a 2-0 victory over China in the final. This qualified Traye’s team for the Senior League World Series in South Carolina later this month. This event is the pinnacle of youth baseball and is aired on ESPN. 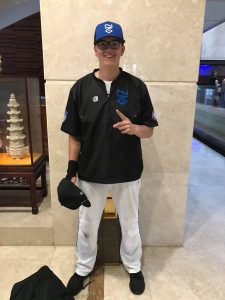