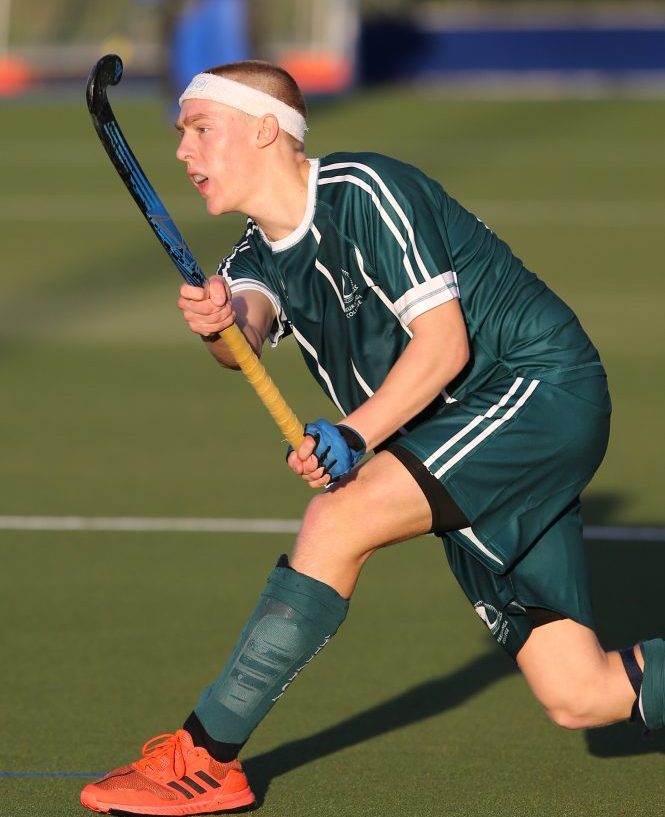 Sport kicks off this week with a long awaited return to the courts and fields! Our premier teams are the first to start up with basketball, hockey, football and netball all getting the go ahead to commence the season this weekend.

We have our Basketball Premier boys and girls teams fighting to stay in Senior A grade, with the boys playing on Thursday in the gym at 5.00pm and the girls on Friday at 5.30pm.

Our first official sporting event since the lockdown had a successful outcome. The 1st XI Boys Hockey Team took on AGS 2 in the Auckland Open A Grade yesterday. After a slow and nervy start, and going a goal down, the boys kicked into gear and scored 2 goals before half time. Although setting up many chances in the second half, the team came away with a 2 -1 win in the top grade. Man of the match was Sean Jekel, and Jonas Appa had a strong game scoring both goals. The team are coached by Clive Daniels and Jack Whittle.

Our 1st XI football boys kick off their season at Ashley reserve against Long Bay on Friday night and our netball girls are grading for Premier reserve on Saturday and Sunday. Check out the draws HERE to see our other fixtures!

We are excited to see our students back out there competing and having fun, and we would love to see as much support as we can on the side-lines. Go Pak!