Our final whānau hui for 2020 was a celebration of achievers and farewell to some of our Year 13 students. After a shared kai, our kapa haka group gave their first performance of the year. A special aspect of this performance was the haka, He Oranga Mai performed especially for Matua Gilbert who drove from Papamoa to attend this hui.

We also celebrated Year 11, 12 and 13 students who have maintained 100% Merit and Excellence grades in 2020 and gained leadership positions for 2021.

Students who have gained leadership positions for 2021 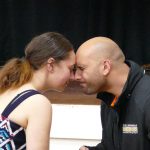 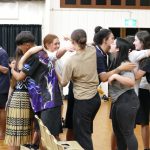 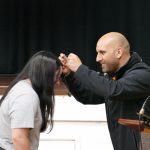 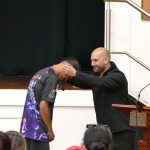 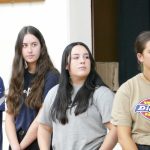 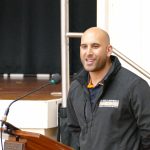 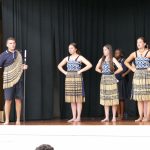