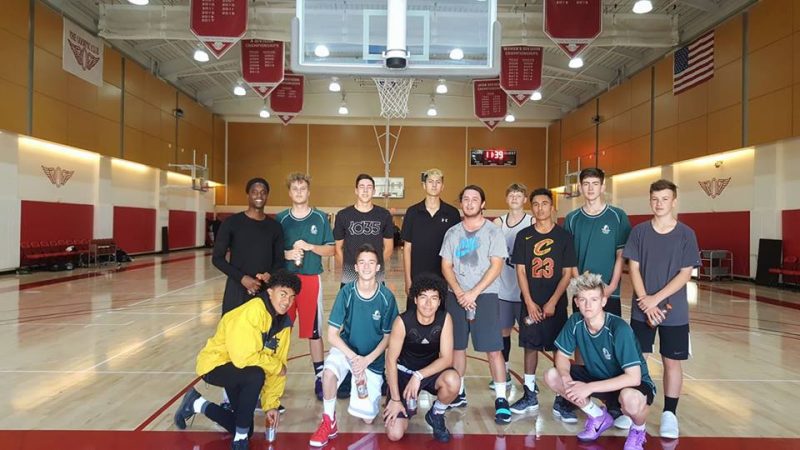 In December 13 members of the premier and development boys basketball team traveled to the USA, with Mr. Daniels and Mr. Maama.

The trip was an awesome opportunity to develop on court and experience the culture around basketball in its homeland.

The boys played 4 games, with some good wins and valuable losses. Games were hard fought, and the team experienced the different atmospheres and style of play from different schools and cities.

Gyms were packed to the brim with school supporters, bands who played all night, cheer leaders, mascots and more.

National anthems were played pre game, and the crowds made us feel like we were truly the visiting team, providing intense atmosphere throughout our fixtures.

The boys were also lucky enough to tour LA and San Francisco, visiting Universal Studios, Alcatraz Island, Hollywood Walk of Fame, the Golden Gate bridge and so much more.

One of the highlights however, were being able to practice on the same court straight after the Dallas Mavericks, with members of the Mavs greeting the team as we walked on to the 6th floor practice court in the legendary and exclusive “Olympic Club”. 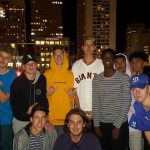 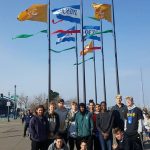 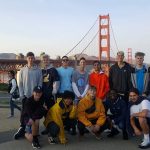 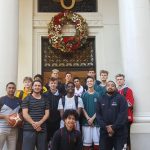 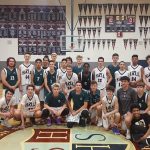 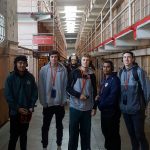 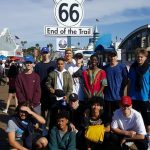 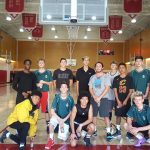 Another highlight included, supporting a fellow kiwi, Matt Freeman, in the Oklahoma Sooners as they played the USC Trojans, we were even upgraded to courtside – 3rd row from the court! A couple of the Sooner players, gave up time to meet and greet some of our players after the game.

The team represented the school with the upmost pride and respect, often gaining positive praise from the hotel staff, schools we played and also the locals. We are very proud of them.

The trip was an exciting first step in what we hope are many future international trips. The experiences were ones that we will all remember and cherish for a life time, and we were very privileged to play and live in the USA Basketball culture.