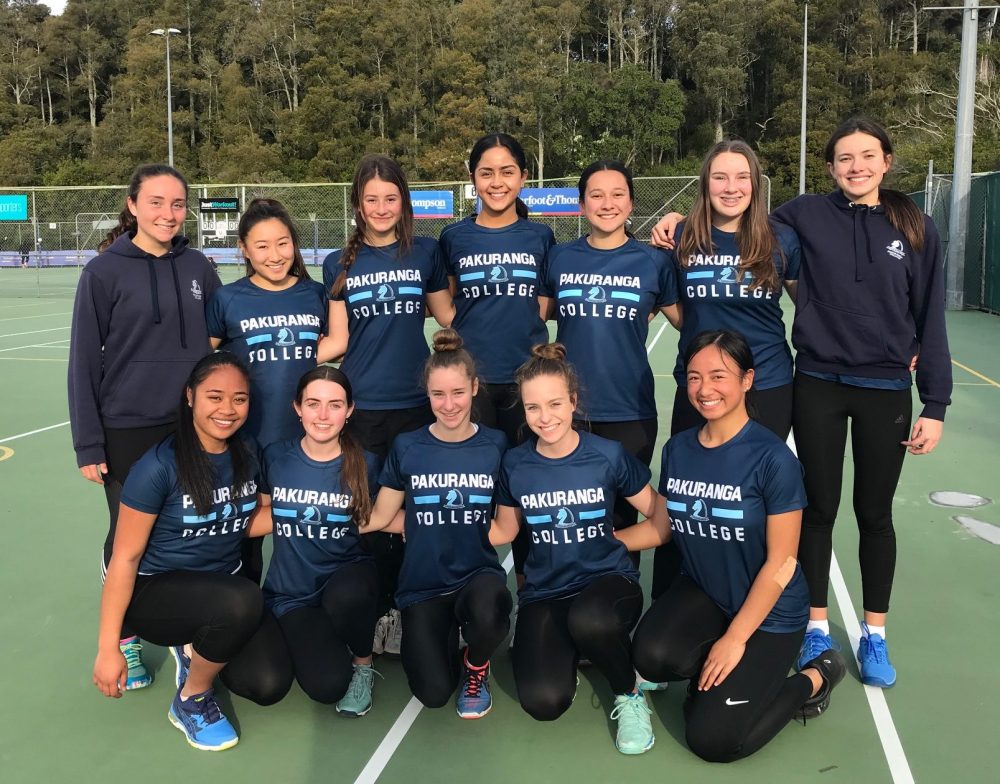 Last week was a busy one for all of those students who represented the school at Tournament Week. We’d like to say a huge thank you to all of those staff and volunteers who take the time to coach and manage our teams. Without your help, we couldn’t run such a comprehensive sports programme!

Here is a summary of how things went for our teams this year:

The boys’ hockey team had another big year, making the top 4 in Auckland A Grade and qualifying for the Supercity Premier League. The team placed 7th in Greater Auckland and were very competitive in the Premier grade. This high level of competition prepared them well for their tournament. After a strong showing in the Johnson Cup last year, the team qualified for the Rankin/India Tournament, which is the premier national tournament. The school has only ever played at this tournament once before. After a loss to St Kent’s in the first pool match, they had a 1 – 0 loss to Burnside and a 0 – 0 draw with Paraparumu. These games were very close and the boys were unlucky not to win.

This saw us playing in the bottom half of the competition and the team had another close loss to Hastings Boys, before they got their first win at this competition. They had another loss to Southland Boys and finished strong with a 3 – 2 win over Hutt International. The final placing was 27th, which is the highest national ranking we have achieved. The boys played exceptional well in a premier competition with all of the biggest schools in the country. 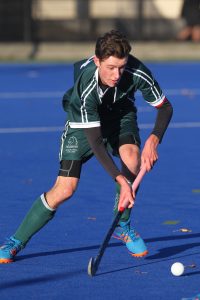 Although results didn’t go our way, there were many positive signs for our Premier boys’ basketball team going forward. Highlights included 101-61 wins over Orewa, and a tight victory over local rivals Sancta Maria 78-76. Competing in what was considered the “pool of death”, the team competed well against three of the top teams in our region: Northcote, Whangarei Boys and national title favourites, St. Kentigern.

There were standout performances from captain Talanoa Latu and Year 11 forwards Jaxon Crowther and Will Msiska, including a first in game dunk for Talanoa. With a starting line-up of three Year 11’s, and two Year 12’s, our group returns a very strong core for next season. The team were also highly considered for the Spirit and Team of the Tournament Award.

Coming in to the Northern Cup as two time defending champions, there was a lot of pressure on our Premier girls to go for the three-peat. The Lady Pak were unfortunate to have a major injury to scoring leader and key player, Jordan Koteka ,in the first game of tournament. Despite some early hiccups in pool play, they went on to string together three strong wins against Taradale, Manurewa and Kingsway.

With the injury of Jordan, this required Year 13 forward Sayandra Anderson to step up and perform at a high level under the rim, accompanied by sharpshooting from our 3-point aces, Isabella Reeve, Marama Downes, Trista Ly and Misuzu Kitazato. With 90% of the squad returning in 2020, we have a bright future with our Premier girls team. Despite not winning their third Northern Cup in a row, they fought and showed good form to finish the tournament strong.

Last week we attended the pinnacle event of the year for our Premier Netball Team – UNISS. This is what we had been working towards all year and it was exciting to go and compete at the week-long tournament. With over 120 teams competing, this is one of the biggest tournaments in New Zealand.

Our week started slowly with some losses, but we seemed to hit our straps midweek, putting out some polished performances. However, our consistency began to waver and we struggled to get back on top. We showed patches of brilliance at times, which are positive signs for the future. We finished off 24th out of 32 in our grade, with our Year 13’s playing out the last game of the tournament on court surrounded by the juniors. Although results didn’t always go our way, there was never a dull moment. From playing ninja, to meditating, yoga and dance competitions, we can all say that we had a great time and made memories and friendships that will last for a long time to come.

Last week the 1st XI Boys’ Football team spent a week at the NZSS Trident tournament in Whanganui. They qualified top of their group after some solid performances. In the Quarter Final they played some of the best football they have played all year – hard-working in defense and fluid in attack. Fletcher Rowley gave them a 1 goal lead early in the second half and from then on they never looked like losing.

In the Semi Final they faced a strong team from Fielding High School and, after soaking up some significant pressure, they took a 1 goal lead that they felt they could defend. Unfortunately, a pair of highly controversial penalty decisions took the win away from them, but the boys could certainly be proud of their performance.

Daniel Green led the team superbly both on and off the pitch and Cory Spankie took the “Player Of The Tournament” award with a tireless display at Right Back. Also notable were tournament debuts for Year 9 students Regan Prow and Matthew van Bolderen, who despite being the smallest players at the tournament, were able to put in strong displays on the pitch.