It was a big week for Pakuranga College Sport, with both students and ex students competing on the national stage! Starting on Friday ex student Daniel Chapman showed his talent on the world softball stage playing in the Challenge Cup for the New Zealand Black Sox. They unfortunately lost to Japan in the final, however we wish Daniel luck in his pursuit to pitching at the World Champs in Prague later this year.

Congratulations to you all, it is great to see our students being successful in sport! What a great way to start 2019! 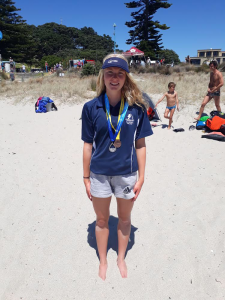 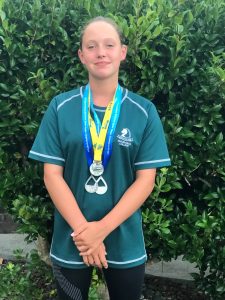