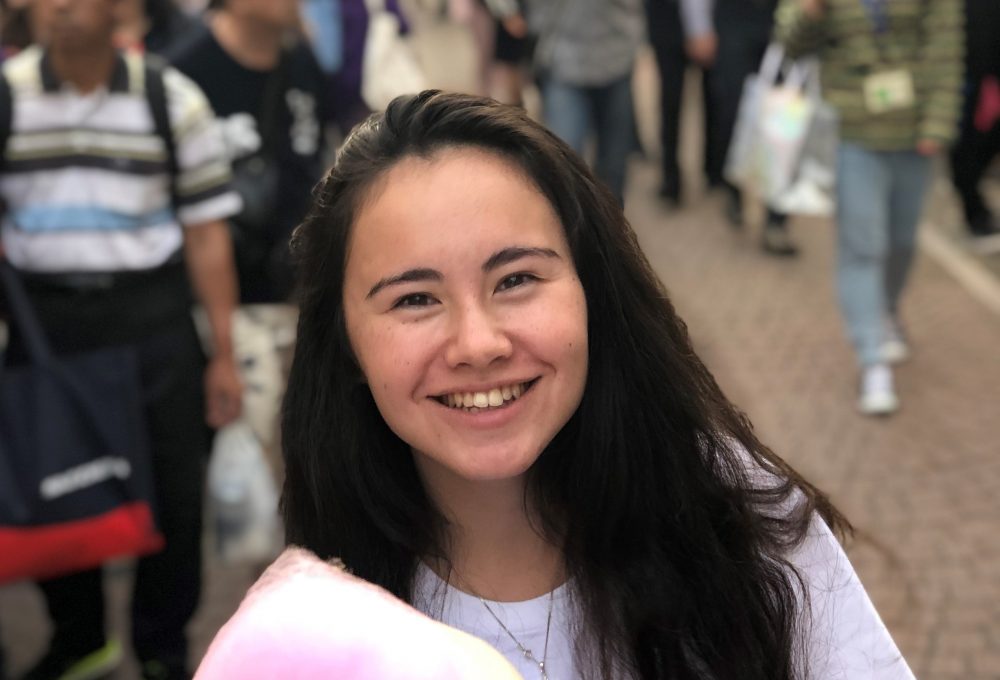 Posted at 10:04h in Drama by Roisin Lamb
0 Likes
Share

This summer has seen a number of significant achievements by our Drama students.

Shervonne Grierson, who graduated last year, was awarded a place at Toi Whakaari New Zealand Drama School. This is a particularly significant achievement, as this school does not often give acting placements to students straight out of college.

Over the summer break Alanah Munn (Year 13) took part in eleven weeks of classes at the Pop-Up Globe and won a placement with The Youth Company, performing in Shakespeare’s ‘King Lear’. She was also fortunate enough to be in their production of ‘All’s Well that Ends Well’.

Jack Watchorn (graduated 2019), also won a placement in the  Pop-Up Globe Youth Theatre, performing in Shakespeare’s  ‘A Midsummer Night’s Dream’. He then went on to perform in the ensemble of the pantomime ‘Carol’s Christmas’ for KISS – (Kids in Show Seats) Southern Stars Charitable Trust, which is dedicated to providing a better life for special needs and less fortunate children in New Zealand.