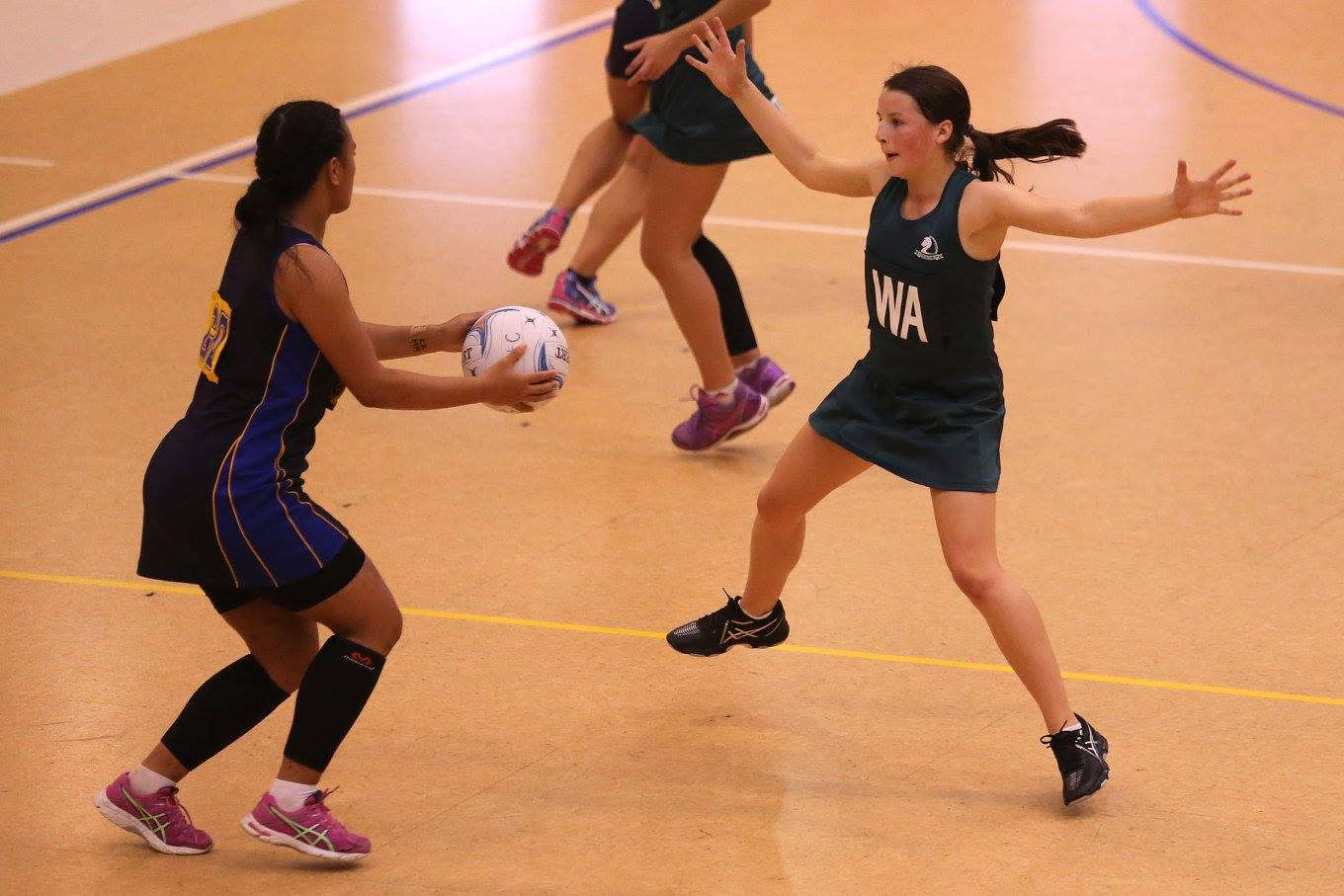 Netball is a core sport at Pakuranga College, and is one of our strongest in competition and in terms of participation. With over 20 teams, we cater for social and development, to the elite level. Social netball is played on Wednesday at the Howick-Pakuranga Netball Center, and our competitive program play at the AMI netball center in the Auckland secondary schools competition. Our Premier 1 girls play in the Premier 2 grade and also compete in high competition at UNISS tournament.