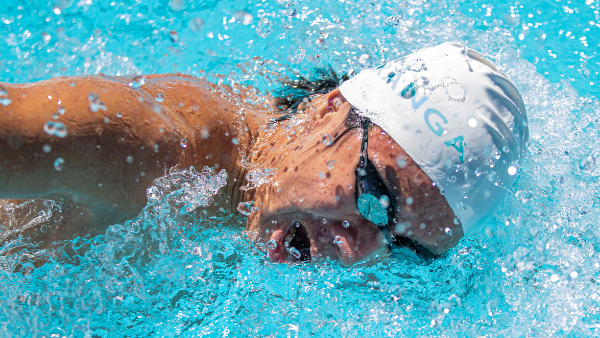 Posted at 12:56h in Sport by Jenna Edwards
Share

Congratulations to former student Wendell Stanley, who was named to represent New Zealand in Light Middleweight (67kg – 71kg) Boxing at the Commonwealth Games in Birmingham. Wendall won his first bout in the Round of 16, against Thabiso Dlamini of Eswatini. Wendell’s next in action Friday morning against Tiago Muxanga of Mozambique in the Quarter-Finals. We wish you all the best Wendell!

Congratulations to Year 13 Michael Han, who collected three medals at the recent New Zealand Secondary Schools Swimming Championships in Hamilton. Michael earned silver in the 100m and 50m Freestyle events and bronze in the 200m Freestyle. Pakuranga College was represented by nine swimmers, who all competed fiercely with some impressive personal bests recorded. Well done to all our athletes!

Both our 1st XI Boys’ and Girls’ Hockey teams had big wins in the first week of competition in Term 3. The boys’ team won their first game back against Strathallan by an impressive 5-1 scoreline, while the girls’ team posted a big 4-1 win against Botany Downs.

In the first week of Term 3 the 1st XI Girls’ Football team beat Avondale College 2-1, while the 2nd XI Boys’ Football team had their best game of the season to date with an awesome 8-2 win against Glendowie College. A big congratulations to Vansh Gulati and Levi Menezes who each scored a hat-trick!

Well done to the U15 Rugby team, who had a great 17-12 win against Sacred Heart on 30 July. Dylan Lloyd put in a top performance to be named Player of the Day.

Both the Open A Boys’ and Girls’ Basketball teams had wins in the first week of term. The boys’ team beat Selwyn College 56-35 to retain top spot in their grade, while the girls’ team held of Tamaki College 25-18.

The boys also beat Howick College 37-28 in a local derby on Tuesday this week – well done!