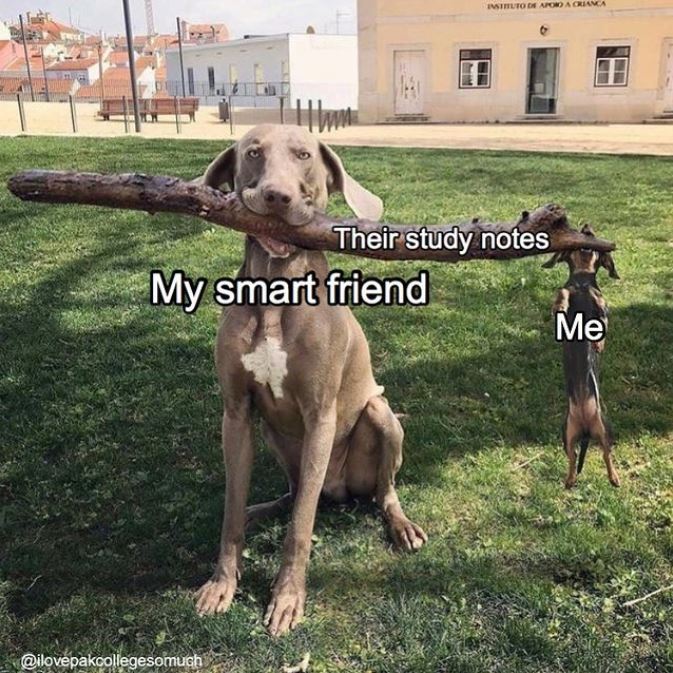 Posted at 10:46h in Student Blog by School Newspaper
Share

If you’ve never heard of @ilovepakcollegesomuch, you’re either new or have been living under a rock.

@ilovepakcollegesomuch is the most popular school meme page. They have over 2000 followers and a bunch of hilarious and relatable posts about being here at Pakuranga College. It was run by a former student, Seren Ashmore. He had kept his identity secret up until sign out day last year. He posted regularly from 2018 up until he left school.

Even though he has graduated and moved into his next stage in life, his legacy from @ilovepakcollegesomuch still lives on. Even when real life hits with exams, assessments, and projects, he’s made so many of us smile through his memes and posts. 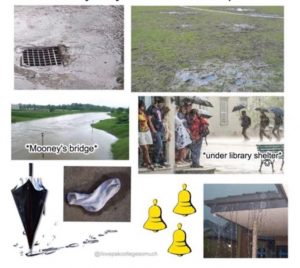 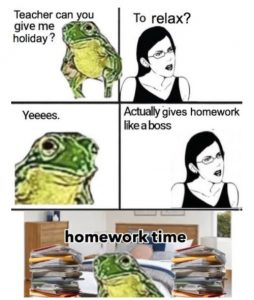 Now that Seren has left, he *officially* passed on his role to another page, @ilovepakcollegesosomuch. They haven’t revealed their identity yet, for obvious reasons. They post similar posts to the original page.  Currently, they have roughly 600 followers. The account was made recently, so they still have many more memes to come for the future. They even plan to do a Kahoot at some point (though there isn’t much information on that yet)!

In the midst of hardships at school, these school meme pages brighten up everyone’s day. They’re like school-wide inside jokes. It’s great to see memes that specifically cater to Pak students, it’s one way of uniting the school through smiles and humour. They’ve got some pretty good stuff, so chuck them a follow on Instagram!

FYI: @ilovepakcollegesomuch and @ilovepakcollegesosomuch are not official Instagram pages and do not condone any harmful or irresponsible behaviour. All is said and done just for fun! They follow all community guidelines and school rules.

by Bianca de Leon – Year 11 (A Filipino, Bunny lover and MCR enthusiast who is trying her best).