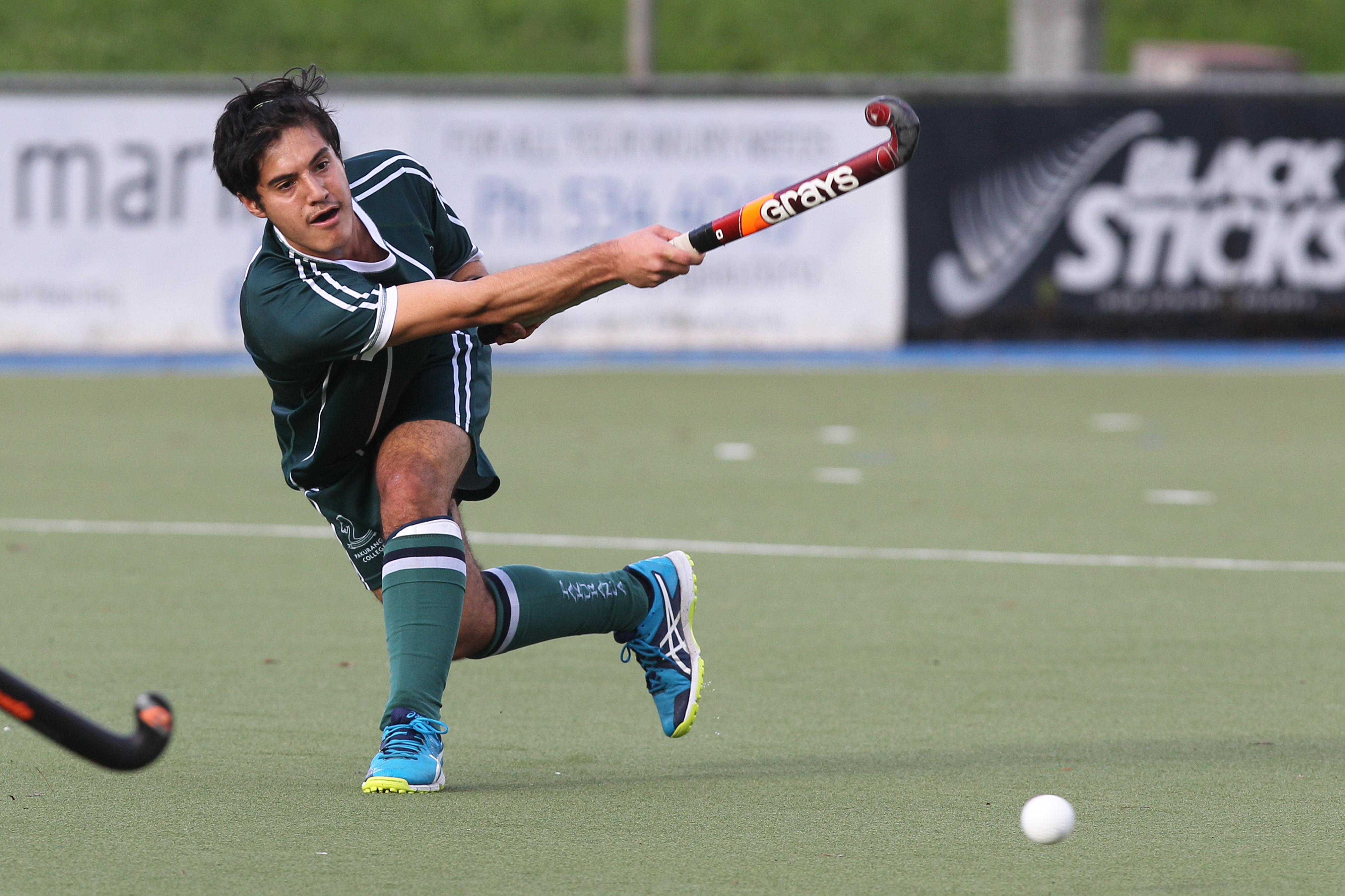 Pakuranga College 1st XI Boys Hockey Team outperform rivals to qualify for the Supercity Premier Championship. The Pakuranga College 1st XI Boys Hockey team after have achieved at the highest level and have qualified for the Supercity Premier Championship. This is the highest level of hockey at school level and they will be joining Auckland Grammar, Kings College and St Kentigern College as the top 4 Auckland schools competing against the top 4 schools from North Harbour. The team have out-performed Sacred Heart, Macleans College, St Peters College, to name just a few and risen to the top level of competition.

Team Captain, Mortaza Sahar (pictured) said, “The win reflects the hard work and effort the guys have put in. It’s taken 3 years to get to this level and has been a long time coming.”

The championship will be a great opportunity, even if they don’t win, as it will give the team the exposure to what it takes to compete at this level, and playing against some of the best teams in the country.”

The team is coached by Pakuranga College Director of Sport, Clive Daniels and Matthew Dowdle.