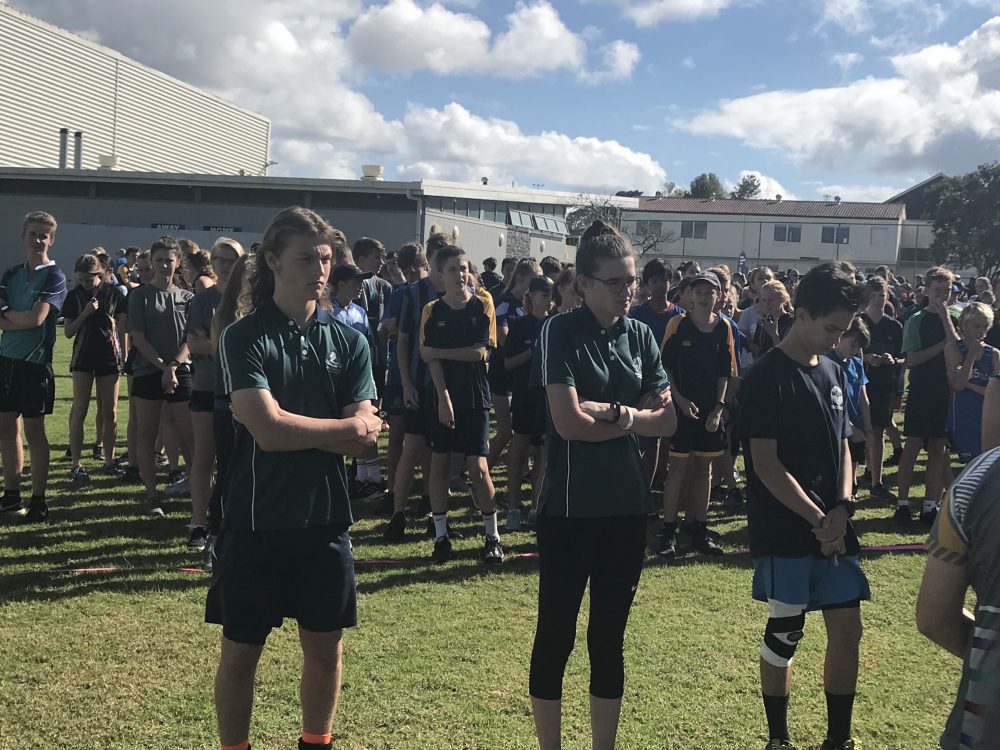 Posted at 09:53h in Orienteering by Roisin Lamb
0 Likes
Share

Last weekend was the Auckland Secondary Schools Sprint final, which consists of two races in two different locations: Massey High School in the morning and Orewa College in the afternoon.

We had 13 students selected at the end of the Eastern Zone series this term, but only 6 could participate on the day. Louis Hewitson-Townley, Annalise Worsfold, Frederick Mu, Ashleigh Van Gemst, Isaac Dykes and Israel Teikamata.

The event is always dominated by students who belong to a variety of orienteering clubs, however, our students did themselves proud. Best results on the day were Israel Teikamata finishing in the top 10 in the morning race, which meant he had to start tenth-to-last in the afternoon. He again came 10th, putting him in 10th place overall. Frederick Mu finished 4th equal in the afternoon race, putting him in 18th overall.