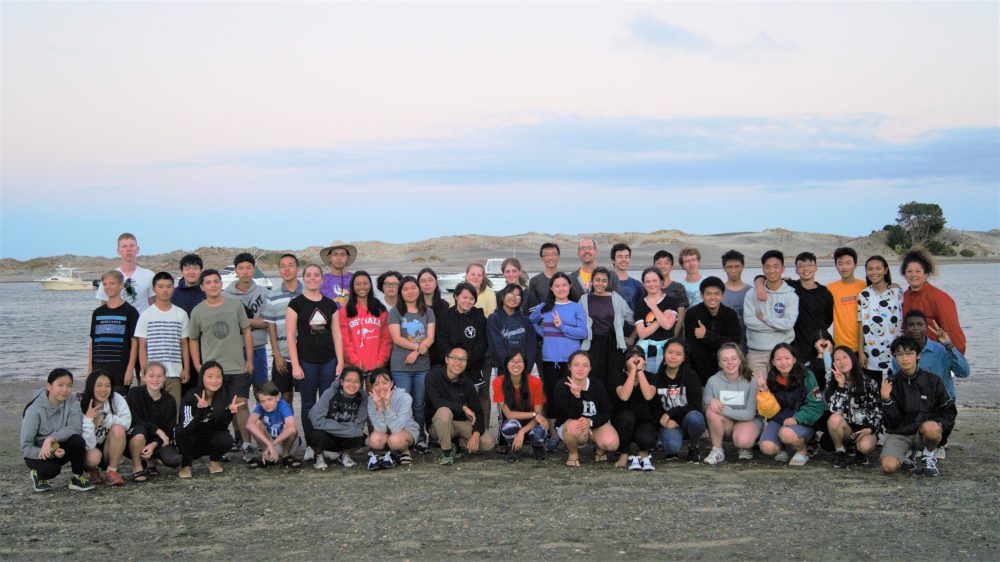 Posted at 13:10h in Music by Roisin Lamb
0 Likes
Share

On 23rd March we took the Concert Band and the Chamber Orchestra away for the annual music camp.

Over the two-night camp the orchestra were introduced to three new pieces, one of which has progressed so well we will be performing it at the Anzac Assembly.

The Concert Band continued to develop their repertoire and are looking to present a really exciting program for the KBB festival later in the year.

The students really did make us all proud, both in terms of their progress and their conduct and we’d like to thank Mrs Hedder and Mrs Mackay for their awesome work as camp mums!

by Richard Breed, Head of Music 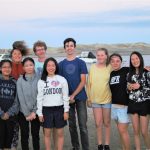 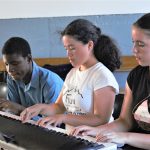 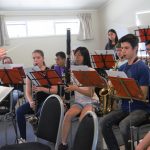 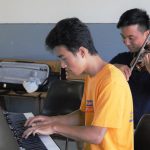