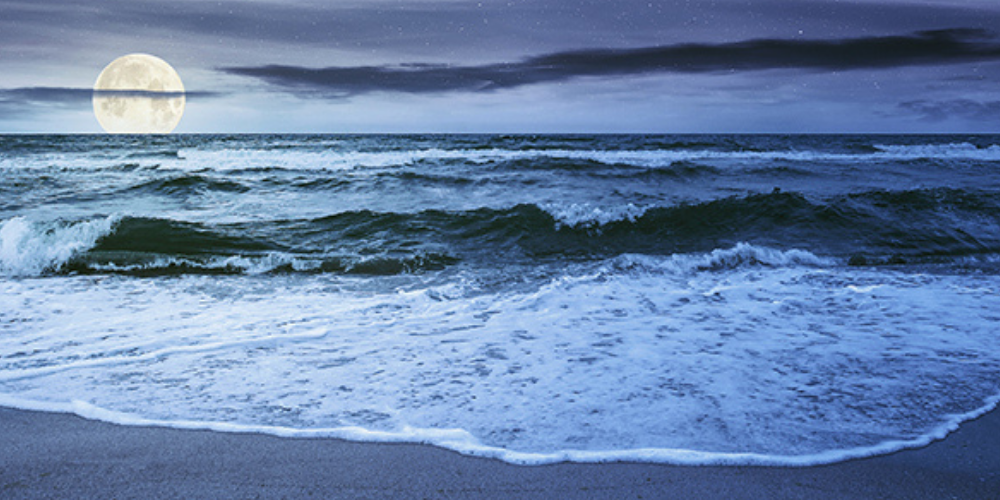 Posted at 11:51h in Student Blog by School Newspaper
Share

The cycle begins with the two twins of the pacific: El Niño and La Niña. For thousands of generations, they have brought life and death to the peoples of the Pacific – bringing floods and droughts to the world. When Nino is at his strongest, he pulls the warmth of the ocean towards his eastern domain, causing floods in formerly dead lands. His power decimates the bounty of the eastern seas and pushes the might of the depths back down into the unknown. The air itself splits, backtracking in fear of his power. In its fear it trembles, weakens. The realms of the west are also decimated – as the warmth of the sea dries up, so does the land as rainfall ceases.

But then La Nina fights back – using her power she drags the treasures of the sea back to her domain – to the west. As this fight goes on, the seas return to normal, but then Nino is weakened and Nina’s reign begins. She drags the bounties of the sea to her westerly domain, causing devastation in the west – as land dries up, and rain ceases. But in her assault on the oceans, she brings up the wonders of the deep – cold seas rise from the grave. The air serves their new master well – cold, dead winds from the dying lands of the west flow en masse to gain new life, where they rise again to complete the cycle of life once more.

And then the cycle repeats – Nino fights back, he dominates. And indeed it goes on. For as long as the Pacific lives.