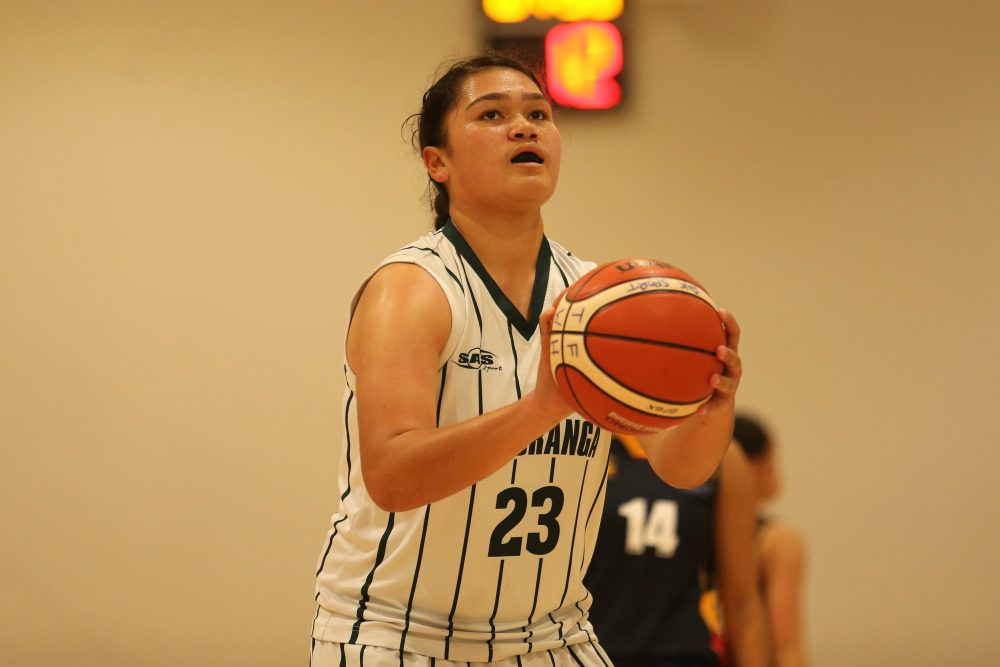 Jordan Koteka is a very busy young woman. The Year 11 student plays for Counties Manukau Basketball and is also a key part of the Pakuranga College Girls Prem team. As a result, she spends most evenings training.

To add to her growing list of sporting achievements, Jordan was recently invited to play in the USA with the NZ Storm in a number tournaments. As Head of Basketball at Pakuranga College, Josiah Maama, points out: “These tournaments are exposure events for high school players who are playing in front of USA university coaches looking to recruit players on scholarships. The NZ Storm have been touring for a number of years now, and have had some success with players attaining scholarships with their play in these AAU tournaments. Jordan came back from her trip a much more aggressive and controlled player.”

Bearing in mind Jordan’s ongoing success in the sport, it came as no surprise to coach Sione Maama, when she was selected to represent the Cook Islands at the 2019 FIBA U17 Oceania Qualifiers in New Caledonia later this month. Sione, who coaches the Pakuranga College Girls Prem team says, “Jordan is a talented multi-athlete, who excels in not only basketball, but netball, softball, football, and more. She is well liked by her teammates, and always leaves it out on the floor. She is super competitive on the court, but at the same time has a very caring and welcoming side that her peers appreciate. She dominates games and is has multiple tools in both offense and defence that make her stand out.”

When asked Jordan what her favourite part of the game is, she replied, “I love being part of our basketball family. We support each other on and off the court. Our motto is ‘Team, Sisters, Work Hard!‘”