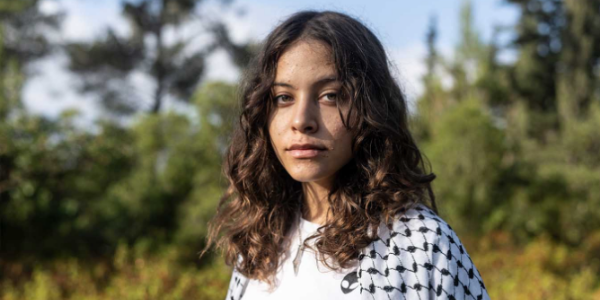 Posted at 14:08h in Student Blog by Jenna Edwards
Share

The Israel-Palestine conflict is one of the longest-running conflicts in the world. At its core, it’s essentially a dispute over land and territory. The conflict between two groups started after WWII in 1948. Britain had been ruling over Palestine for roughly 30 years and after WWII they ceded control of the territory as part of the UN proposal of 1947. This UN proposal divided the territory of British Palestine into two separate states: the Jewish state of Israel and the Arab state of Palestine. Nearby Arab states weren’t exactly happy with this land division as they interpreted it as more European colonisation, and the Arab-Israeli war commenced.

Israel fought back and after decades of fighting, Israel eventually reached peace with other Arab states. However, to this day, Israel occupies the rightful West Bank and Gaza territories of Palestinians. Currently, Israel’s occupation of Palestinian territories “has resulted in systematic human rights violations against Palestinians living there”, as reported by Amnesty International.

As extremist groups from both sides of the conflict react with violence and terror, the real victims in all this hatred are the innocent civilians. Like Janna Jihad, a 15-year-old Palestinian journalist living in Israeli-occupied West Bank. When Janna was only 7 years old, she witnessed her uncle’s murder by the Israeli military. Using her mother’s phone, she filmed her uncle’s killing and shared it with the world. This tragic event triggered the start of her career and her journey of activism. Since then, Janna has used social media as a platform to showcase the oppression and violence that Palestinians face daily.

The treatment of Palestinians by Israeli forces violates human rights. By speaking out against these illegal acts, Janna faces daily harassment and death threats. Janna is providing a voice for her people that have been suffering under the oppression of Israeli forces, her people that live their lives in fear and had their freedom and liberty taken from them. Janna just wants to live a peaceful and normal life, like the lives that we are lucky to live here in New Zealand. Janna and other Palestinian children like her are not getting any protection from discrimination and violence.

Amnesty International is currently running a campaign urging Israeli authorities to protect Janna from harassment. They should provide the right protection to her and other Palestinian children, as stated by the Convention on the Rights of the Child. In Week 10 of this term, our school Amnesty International group will be handing out petitions for students to sign, putting pressure on Israeli authorities to take a step in the right direction and protect innocent children like Janna from violence and discrimination. This will be your opportunity to speak up against the injustice faced by Palestinian children and restore their fundamental human rights.