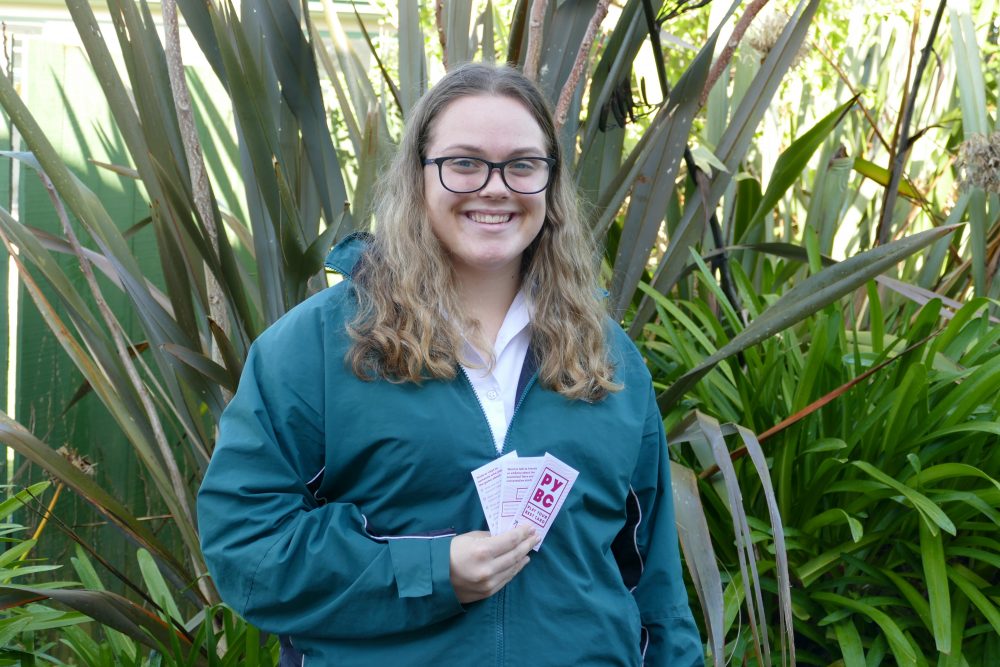 Posted at 12:24h in Academic by Roisin Lamb
0 Likes
Share

When Isabella Jay played the Play Your Best Card game in Health Education class, and then provided her feedback about this experience in a survey, little did she realise that she would win a prize.

103 teens participated in the survey across New Zealand and each was entered into a draw to win one of two $100 Prezzie cards. Not only did Isabella win one of these prizes, but, the quality of her feedback also won an additional $300 prize for the school!

Play Your Best Card is a team-based game developed by the Health Promotion Agency, that aims to inspire teens’ critical thinking and encourage them to have conversations about issues affecting them. The game is key to raising students’ awareness of youth organisations that they can contact when they need help. It was co-developed with teens, teachers and youth workers. To date, nearly 1800 copies are in secondary schools throughout the country, as well as in youth services. Pakuranga College currently has five copies.

According to Tania Cotter, Senior Advisor at the health Promotion Agency, “Having young people’s feedback is crucial to the ongoing relevance of the game. It is used to make improvements, and to provide better support for the teachers and youth workers who use it with young people. We are really grateful to Isabella for providing such useful feedback”.