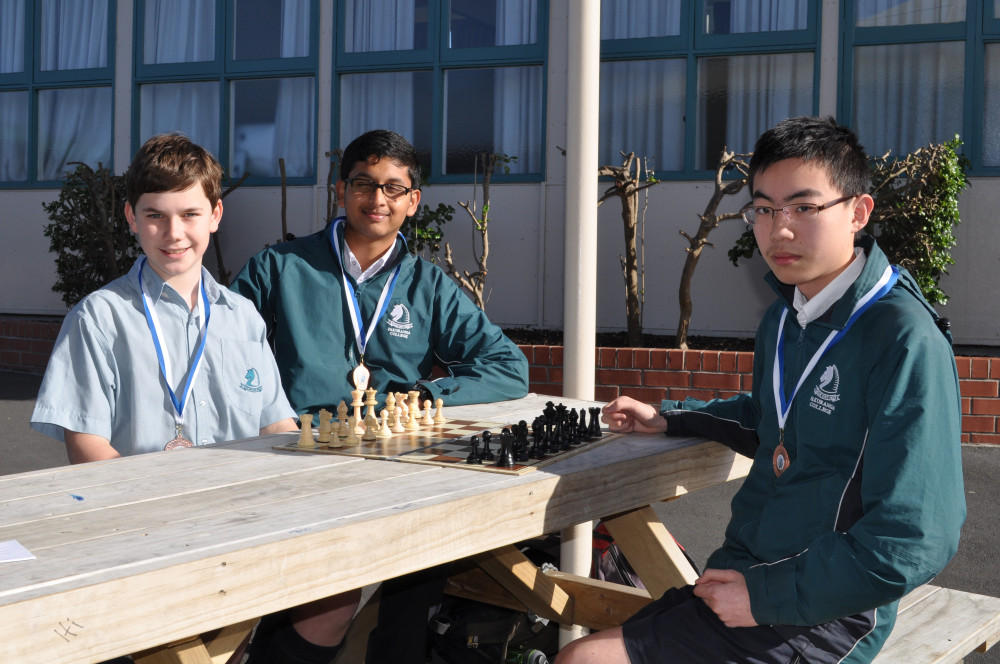 Posted at 10:04h in General by Roisin Lamb
0 Likes
Share

After six hours of fierce competition, Pakuranga 1 (Samuel Chen, Sree Bommineni, Benjamin Agnew and myself) came out 3rd, behind the top two Macleans teams. Pakuranga 2 came close behind and were in striking distance for 5th place. The day was nerve-racking at times, with long decider matches and clutch plays that ultimately got us where we wanted.

We’d like to thank Mr Keswell for sacrificing his day to supervise and transport us. 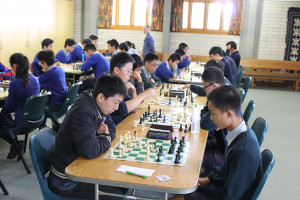