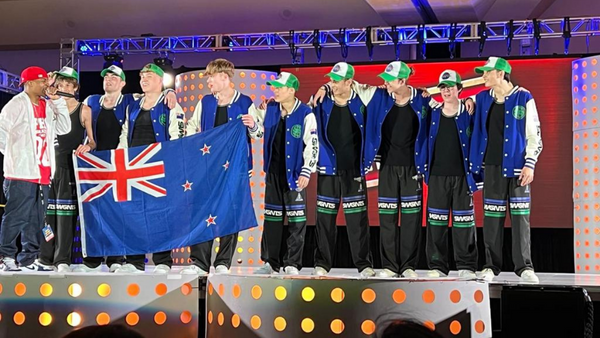 Posted at 11:21h in Co-curricular by Jenna Edwards
Share

Two of our talented Dance students recently jetted their way to Phoenix, Arizona to compete in the World Hip Hop Dance Championships. Read more about their experiences below:

This year I was lucky enough to represent New Zealand at the World Hip Hop Dance Championships. I travelled over with two teams, representing two divisions. Swagganauts has nine members of high school age, and is in the varsity division. Yung ID has around 35 members of intermediate and high school age. The competition had three rounds, preliminary, semi-finals, and finals. Only 50% of the teams progressed to the semi-finals, and then the top eight made it to the finals. My teams placed 2nd in each division, bringing home two silver medals.

Bianca travelled to compete with her hip hop crew Republic from Red Studio at the World Hip Hop Dance Championships, after they placed 1st at the  Hip Hop International New Zealand competition in the megacrew division. This year the top five from each division qualified for the world championships. Republic trained from February to August in preparation to compete in the biggest dance competition in the world. 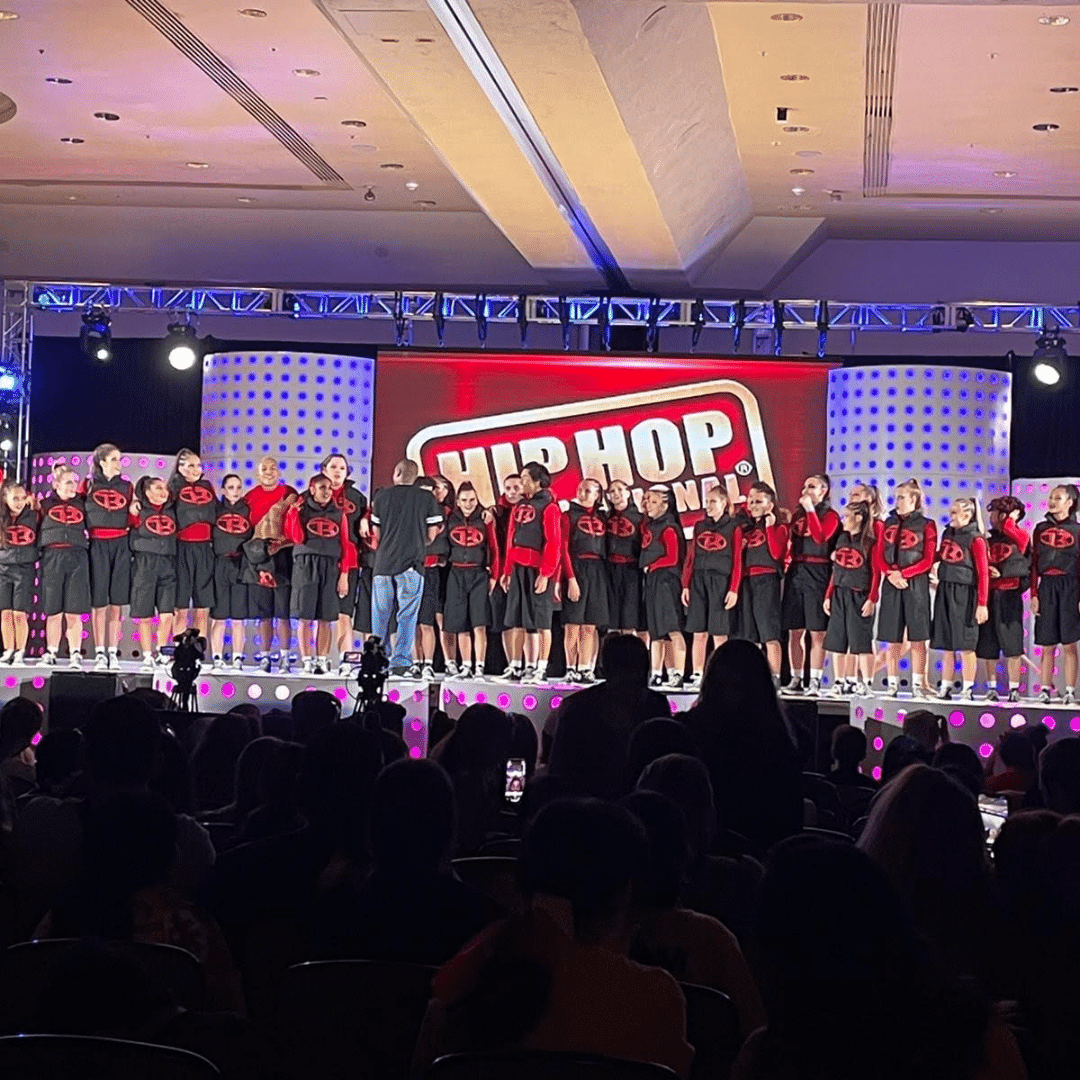