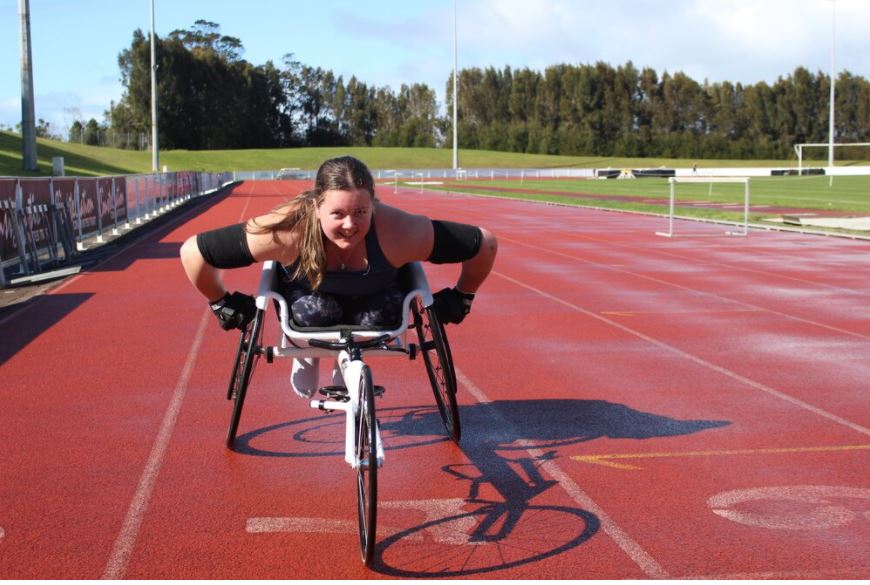 Congraulations to Gabby Wright who has, once again, been selected as an Attitude Award finalist! Umpiring netball from her wheelchair, Gabby has worked with Auckland Netball to develop an adaptive version called ‘No Limits Netball’. She has also been working with the Attitude Program on the ‘We Participate’ campaign which includes short vignets that are aired during the 9am Attitude Paralympics highlights package on TV1 every morning.