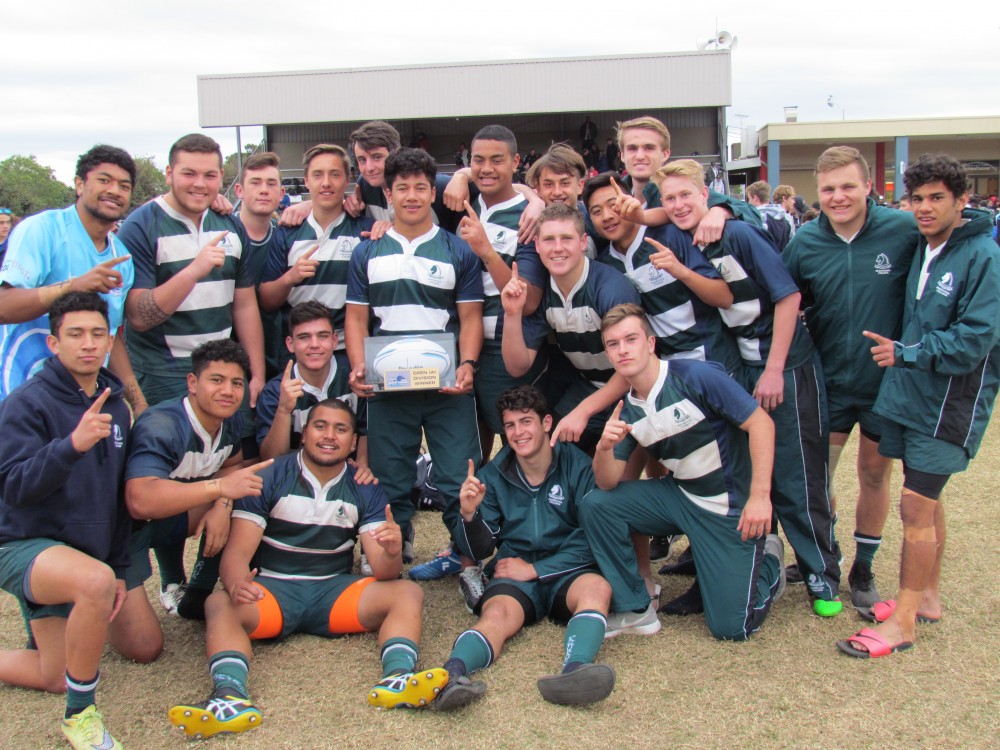 Our 1st XV rugby team travelled to Australia to compete in the Gold Coast Rugby Tournament from 8 to 17 July this year. They had a great tournament, emerging eventual winners of the U18 A Grade. The team were undefeated in 7 matches at the tournament. Their results were as follows :

We played against Stratford High School, from New Zealand in the final. This was a very tough match between the two unbeaten teams at the tournament. The boys scored an early converted try to take a 6-0 lead (conversions worth 1 point). Stratford scored a penalty in the first half and trailed 6-3 at half time. The second half went back and forth with no further points until Stratford slotted a penalty with seconds on the clock to tie the game at 6-6. The tournament officials announced that the rules state that in the event of a tie, the team that scored the most tries wins. Having scored the only try in the final, Pakuranga College were crowned champions. The player of the tournament for Pakuranga College was Tevita Latu. 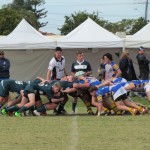 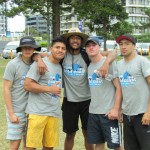 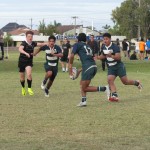