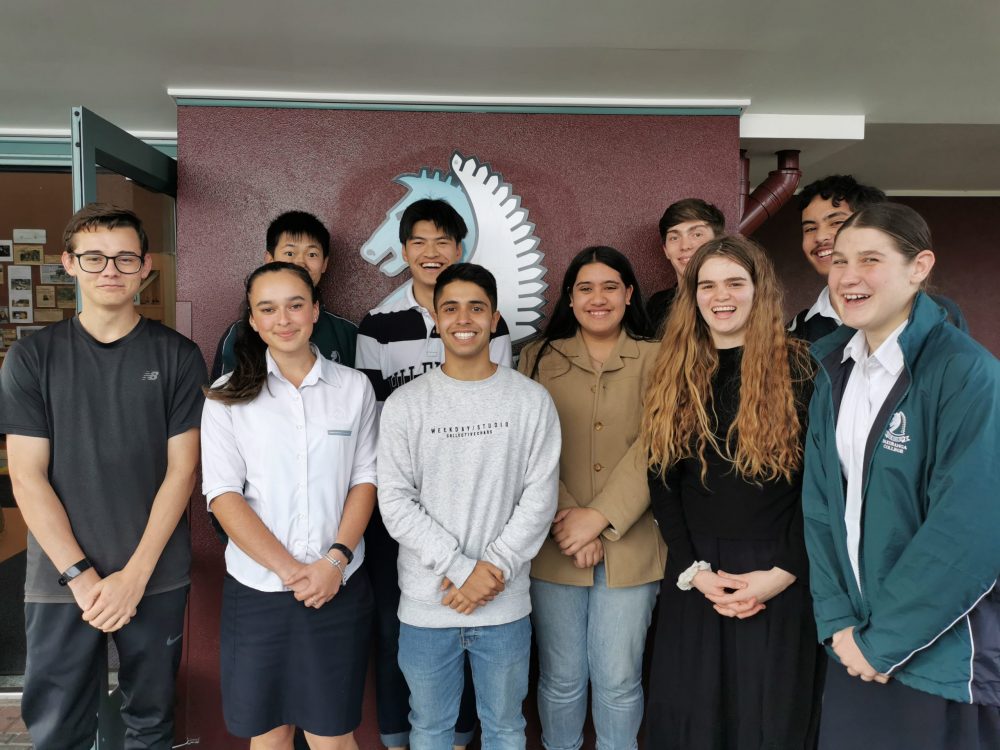 On Tuesday 18th of May, Pakuranga College competed in the Australasian Ethics Olympiad for the first time. Two teams of five students collaborated with students from other schools from all around the North Island to develop positions on challenging ethical cases.

Our ‘Ethletes’ were given eight different cases at the start of the year, with issues ranging from defunding the police to the ethics of documentary filmmaking. During our regular meetings we would discuss the cases and questions, and construct the best possible answers. The actual competition works similar to a debate, however the idea is not to take opposing sides, it is instead to defend the position we believe is right.

Overall I’m pretty happy with the way both of our teams performed, considering it was everybody’s first time competing in the Olympiad. Even though neither team placed, we still had a very fun day, and came away from the competition more aware of the ethical issues in our world.