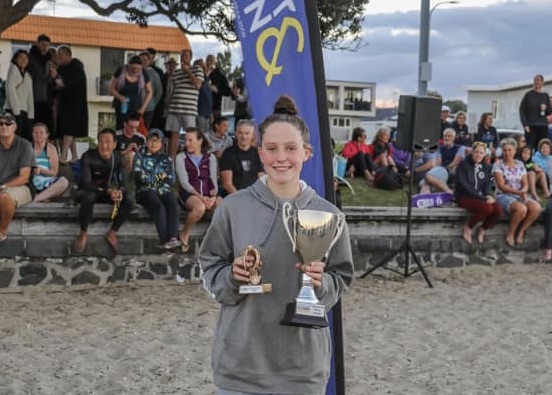 Posted at 09:19h in Swimming by Roisin Lamb
0 Likes
Share

After a very rough swim, Ella came third in the 3.5km 16 to 19 Female division and then a couple of hours later competed in the 500m sprint, in which she placed first, securing Pakuranga College a 1st and 3rd place in the competition!  Ella did particularly well competing in the 16-19 category as sheonly recently turned 16.

Open water swimming is Ella’s passion and some other notable results for her this season are as follows:

Her latest achievement is winning the Overall Woman’s Series Cup in the Kohi Summer Swim series, a weekly competition that runs from October through to March each year.

Ella swims for Pukehohe Swimming Club and has her sights set on open water in the Olympics. 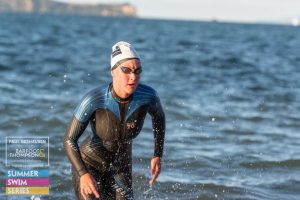