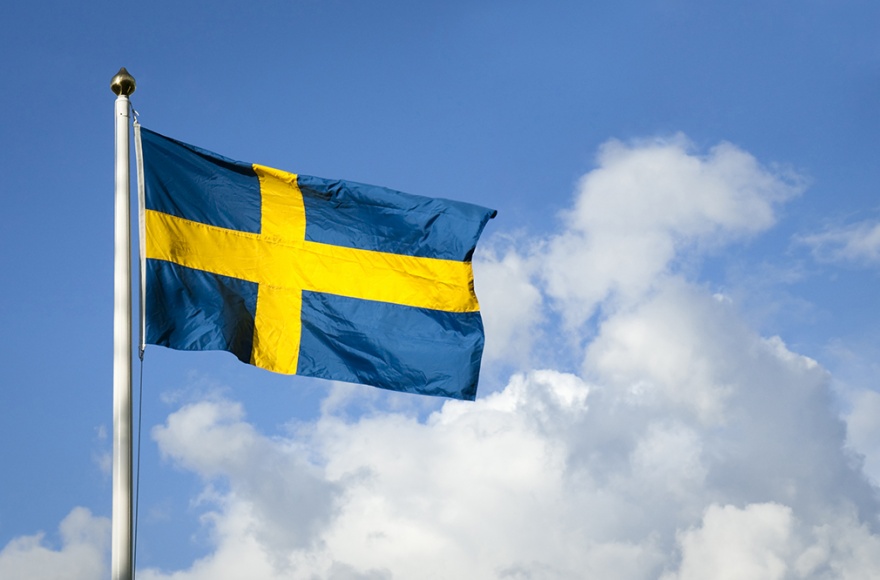 Posted at 11:47h in Student Blog by School Newspaper
Share

Flag of Sweden:
The colours of the Swedish flag are blue and yellow. The background of blue symbolizes peace, harmony, loyalty, and honesty; whilst the yellow cross represents generosity.

Geographical location and map of Sweden:
Sweden is a relatively large country situated in the middle of the Scandinavian and Nordic regions in Northern Europe. Its neighbouring countries include Norway, Denmark and Finland.

Current head of state (monarch) of Sweden:
The current monarch of Sweden is King Carl XVI Gustaf. He has been reigning Sweden for 48 years ever since he took over the throne on the 15th September 1973 at the age of 26 years, after the death of his grandfather, Gustaf VI Adolf.

Climate of Sweden:
Sweden has a predominantly continental and subpolar climate, particularly in the northern areas. However, in the southern regions of Sweden, its climate is mostly temperate and oceanic.

Pros and Cons of Sweden:
Pros:

Other enthralling facts about Sweden:

Why people should visit Sweden:
I believe that people should visit Sweden at least once in their lives, particularly when they are travelling in or going on a tour around Europe. Sweden is a beautiful country with spectacular landscapes for tourists to enjoy whilst viewing the glorious scenery. You are more likely to see the Northern Lights (aurora borealis) during the winter months due to the higher frequency of night skies. You could visit the famous Ice Hotel in Jukkasjarvi, discover famous Viking sites or view the midnight sun in the far north of Sweden. For those who are fans of ABBA, you could also visit the ABBA museum, or foodies could enjoy scrumptious Swedish meatballs and try Fika, a cultural coffee tradition. These are just some of the many things to do whilst visiting Sweden for a vacation or holiday.