Congratulations to Sarisha, Megan and Isobel 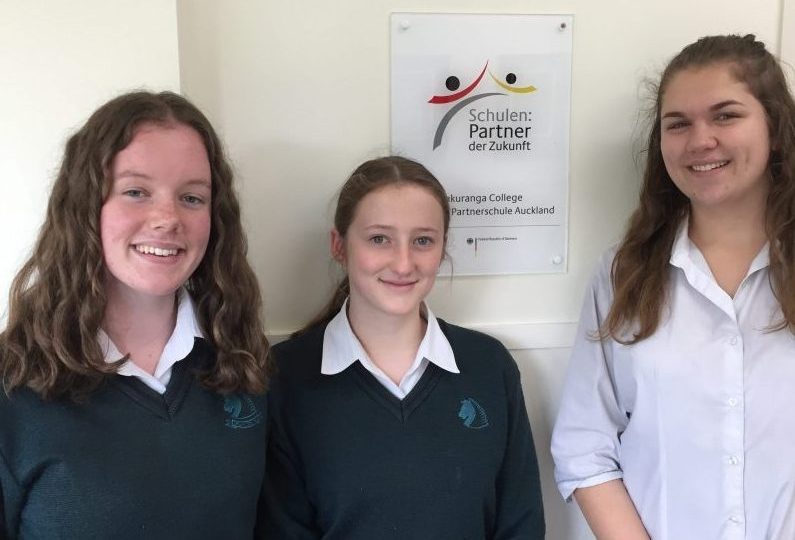 Posted at 11:54h in General by Roisin Lamb
0 Likes
Share

The college languages faculty is proud to report on the success of three of our senior German students recently.

Year 12 student Sarisha Claasen has been awarded a scholarship from the Goethe Institut to attend a four-week long language course in Germany at the end of the year.

Also in year 12, Megan Dykes has been invited, also by the Goethe Institut, to attend a series of debates in German at the German embassy in Wellington. In 2017 she was awarded a scholarship from the Institut to attend a course in Germany.

Year 11 student Isobel Rist has been accepted to participate in the exchange program and will be travelling to Bavaria, in Southern Germany, at the end of the year.

These students are deserving of admiration for their hard work learning a language spoken in countries on the other side of the world.  That being said, German is used as a commercial language in many parts of the Asia-Pacific region, so it should open doors for them in the future.