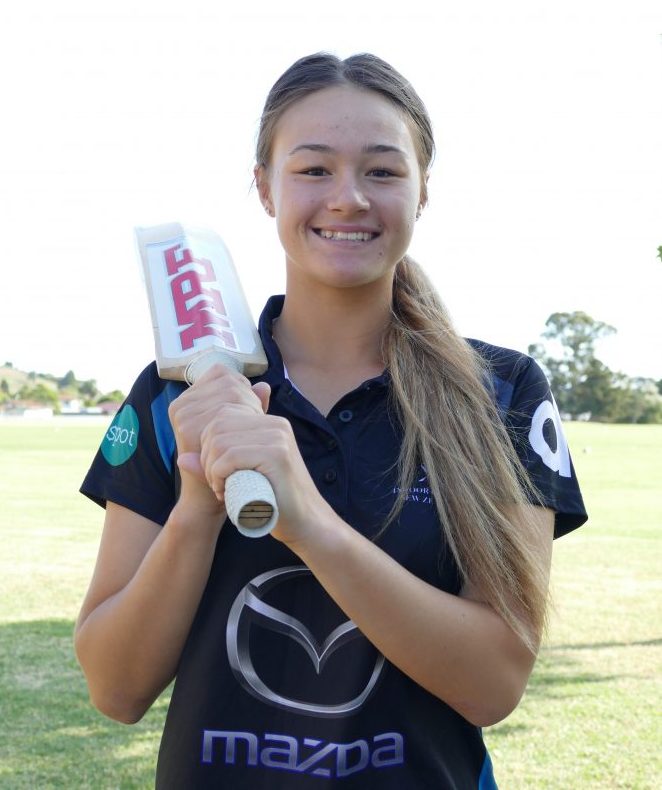 College Sport Auckland’s Young Sportsperson of the Year Awards have been held since 1991 to celebrate the outstanding sporting achievements of Auckland secondary school students. This year year Skye Bowden was awarded Female Cricketer of the Year. This is a well- deserved accolade, considering that this has been another outstanding year for Skye, both regionally and nationally.

This year she was a member of the U18 and U21 Auckland Outdoor Cricket teams, in which she captained the U18’s. Skye is also in the Auckland Hearts and has been selected in the NZ A Development team. Along with her outdoor cricket, she has represented NZ in indoor cricket for both the women’s and U18 sides.  Congratulations Skye, we look forward to seeing what the future holds!

Our swimming team was also named on the Roll of Honour for their incredible efforts at the NZSS event in September. Their medal haul and overall co-ed placing of 2nd at the national event secured them the recognition that they have worked hard for. The team of 10 had a great year and we are proud of their achievements.