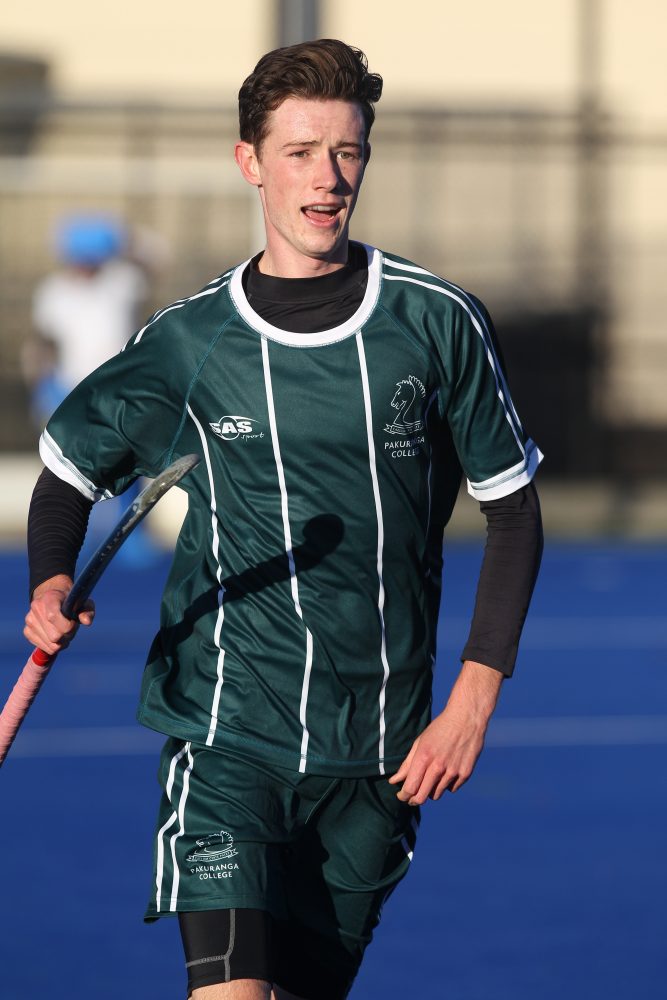 Posted at 13:30h in Hockey by Roisin Lamb
0 Likes
Share

Our 1st XI Boys’ Hockey Team has backed up last year’s performance with a good start to the 2019 season. The team, led by captain Sam White, has competed in the Auckland Open A Grade, and has qualified for the Supercity Premier Competition for the second consecutive season. This is an awesome achievement, given that this is a very young team.

The team, coached by Matt Dowdle and Director of Sport Clive Daniels, will be working hard this year in preparation for the Rankin/India National Premier Tournament in September.